THE LAND OF DRACULA 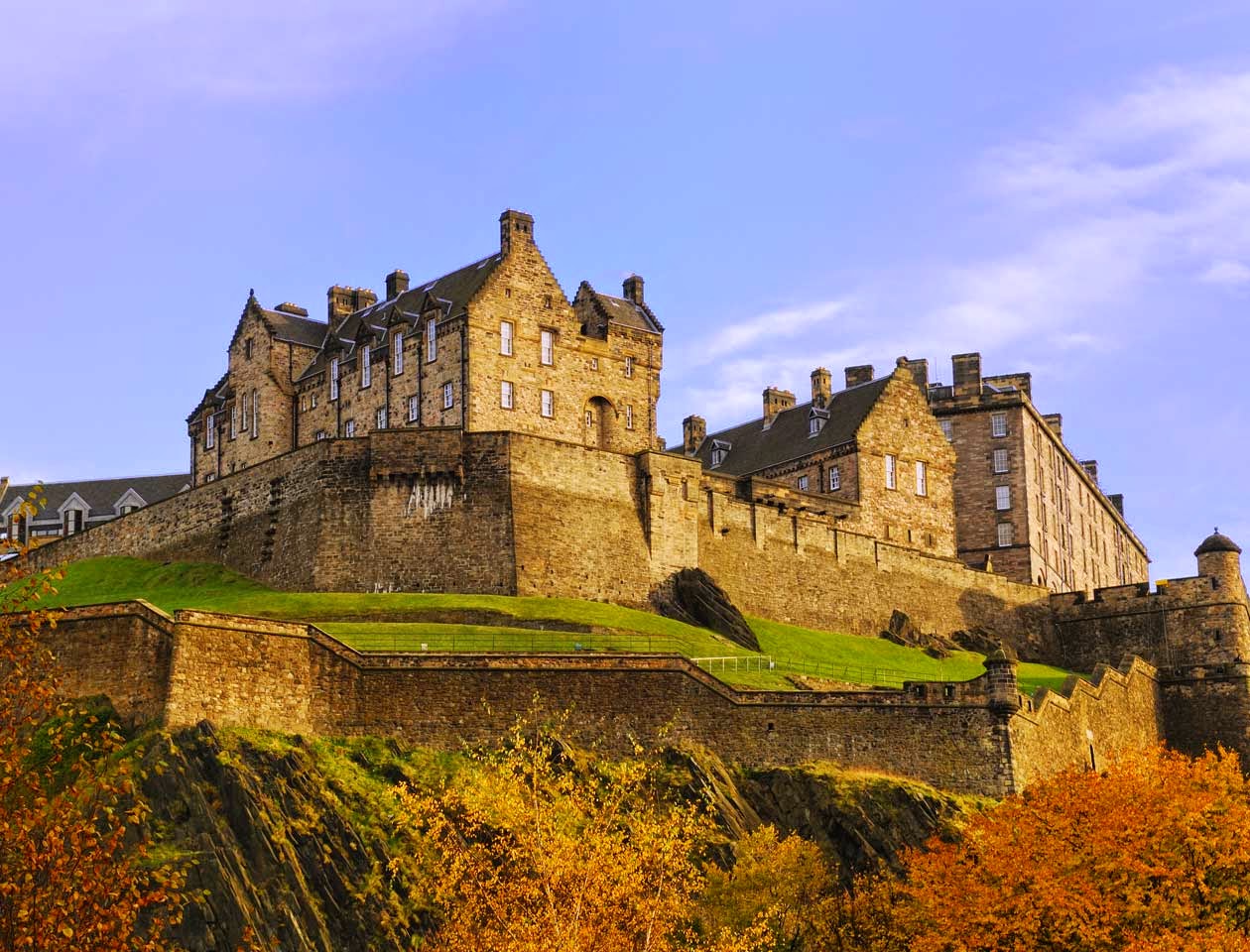 Count Dracula is the title character and primary antagonist of Bram Stoker's 1897 Gothic horror novel Dracula. He is considered thus to be both the prototypical and the archetypical vampire in subsequent works of fiction. 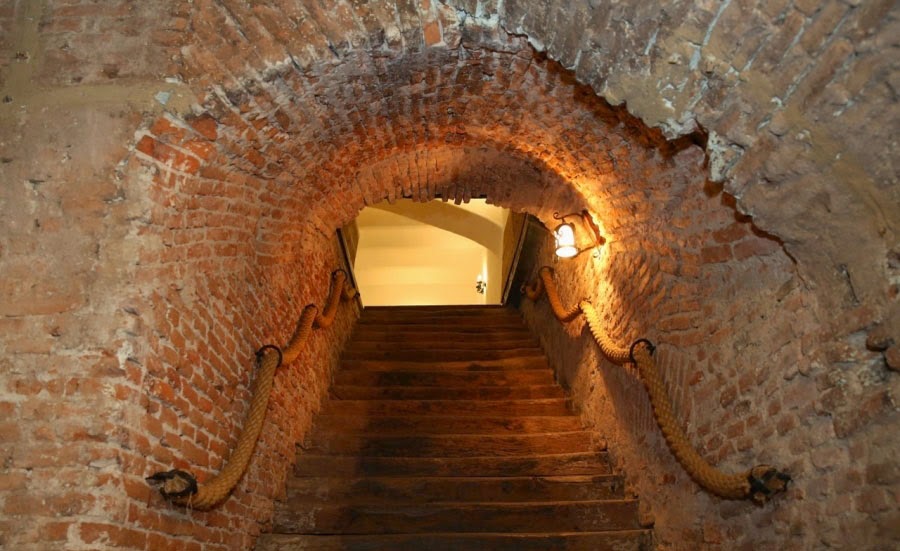 Some aspects of the character are believed to have been inspired by the 15th-century Romanian general and Wallachian Prince Vlad III the Impaler, who was also known as Dracula. Other character aspects have been added or altered in subsequent popular media fictional works. The character has subsequently appeared frequently in popular culture, from films to animated media to breakfast cereals. 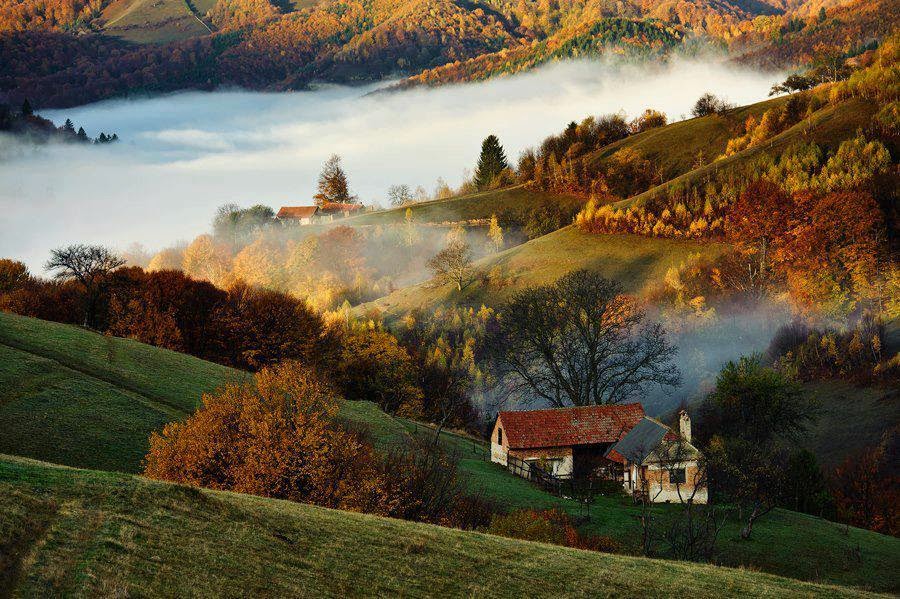 Bram Stoker's novel takes the form of an epistolary tale, in which Count Dracula's characteristics, powers, abilities and weaknesses are narrated by multiple narrators, from different perspectives. 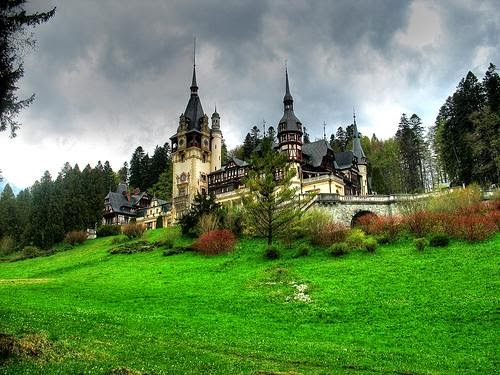 Count Dracula is a centuries-old vampire, and Transylvanian nobleman, who claims to be a Székely descended from Attila the Hun. He inhabits a decaying castle in the Carpathian Mountains near the Borgo Pass. Unlike the vampires of Eastern European folklore, which are portrayed as repulsive, corpse-like creatures, Dracula exudes a veneer of aristocratic charm. In his conversations with Jonathan Harker, he reveals himself as deeply proud of his boyar heritage and nostalgic for the past times, which he admits have become only a memory of heroism, honor and valor in modern times. 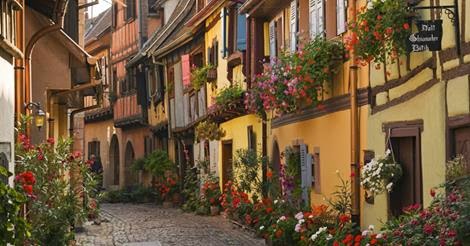 Details of his early life are obscure, but it seems that Dracula studied the black arts at the academy of Scholomance in the Carpathian Mountains, overlooking the town of Sibiu (also known as Hermannstadt) and became proficient in alchemy and magic.

Taking up arms, as befitting his rank and status as a voivode, he led troops against the Turks across the Danube. According to Van Helsing, "He must indeed have been that Voivode Dracula who won his name against the Turk, over the great river on the very frontier of Turkey-land. If it be so, then was he no common man: for in that time, and for centuries after, he was spoken of as the cleverest and the most cunning, as well as the bravest of the sons of the land beyond the forest.

Dead and buried in a great tomb in the chapel of his castle, Dracula returns from death as a vampire and lives for several centuries in his castle with three terrifyingly beautiful female vampires beside him. Whether they be his lovers, sisters, daughters, or vampires made by him is not made clear in the narrative