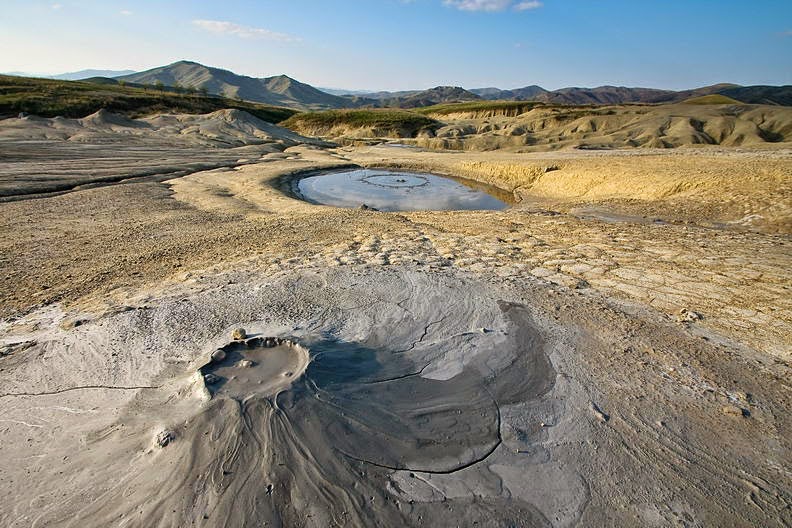 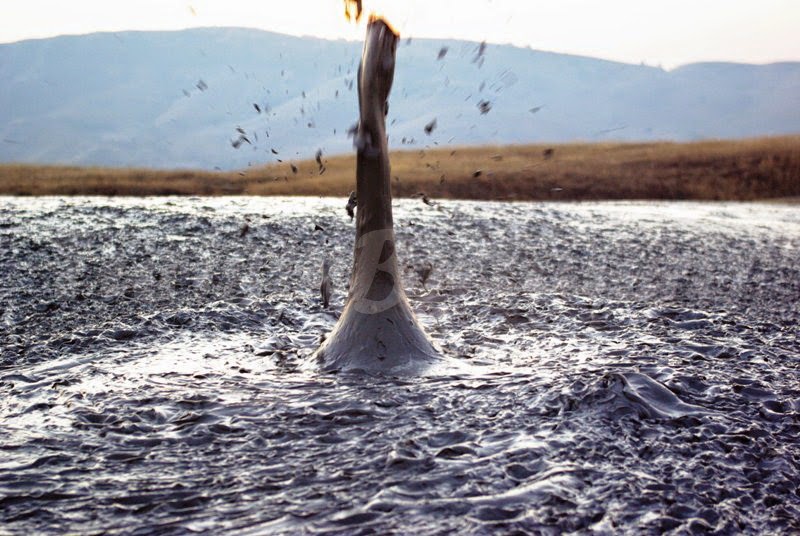 The Berca Mud Volcanoes are a geological and botanical reservation located in the Berca commune in the Buzău County in Romania. Its most spectacular feature is the mud volcanoes, small volcano-shaped structures typically a few metres high caused by the eruption of mud and natural gases. 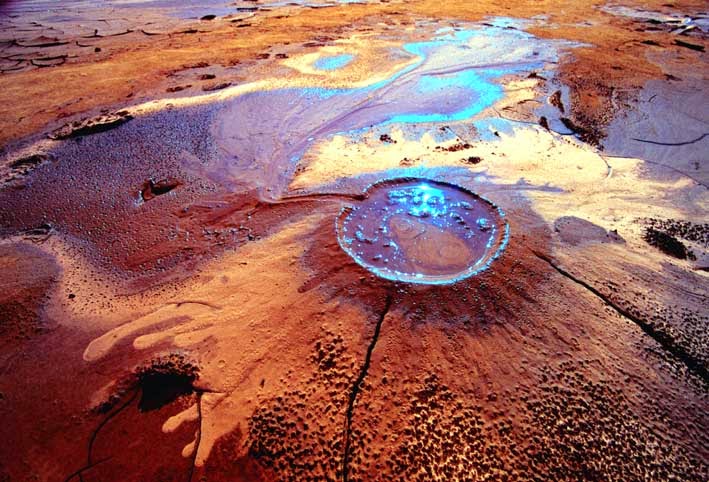 As the gases erupt from 3000 metres deep towards the surface, through the underground layers of clay and water, they push up underground salty water and mud, so that they overflow through the mouths of the volcanoes, while the gas emerges as bubbles. 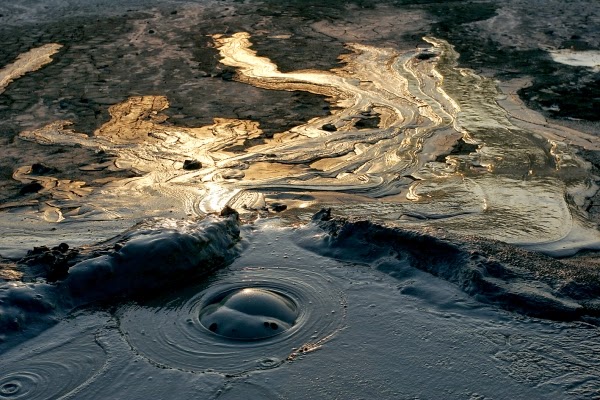 The mud dries off at the surface, creating a relatively solid conical structure resembling a real volcano. 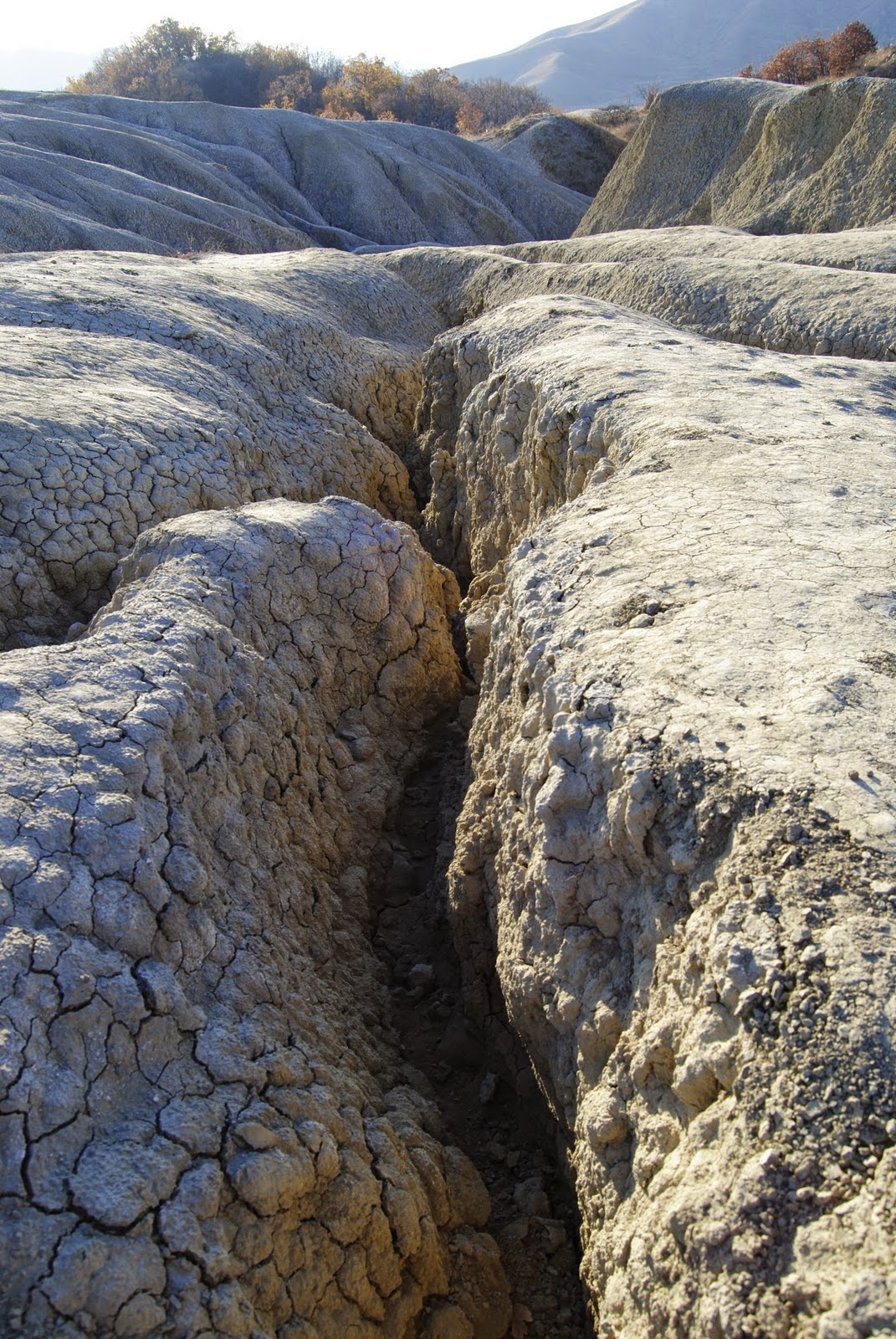 The mud expelled by them is cold, as it comes from inside the Earth's continental crust layers, and not from the mantle.The reservation is unique in Romania.The mud volcanoes create a strange lunar landscape, due to the absence of vegetation around the cones. Vegetation is scarce because the soil is very salty, an environmental condition in which few plants can survive. However, this kind of environment is good for some rare species of plants, such as Nitraria schoberi and Obione verrucifera.

The phenomenon can be observed on two separate locations near the Berca commune, dubbed the Little Mud Volcanoes and The Big Mud Volcanoes. 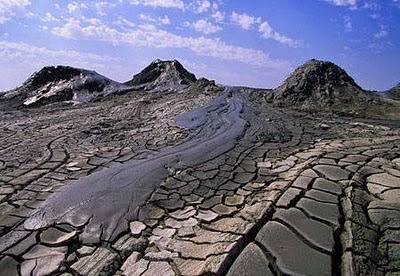 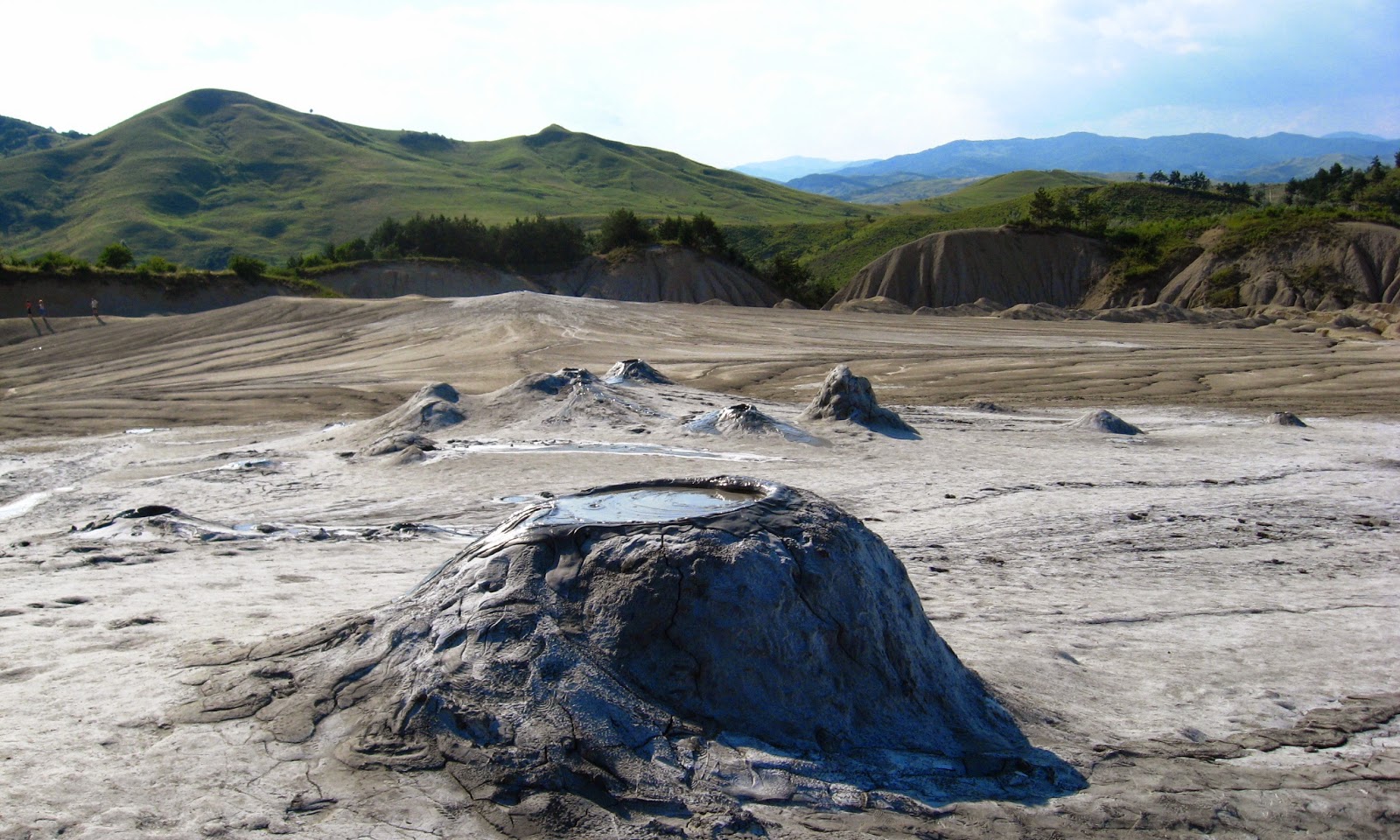 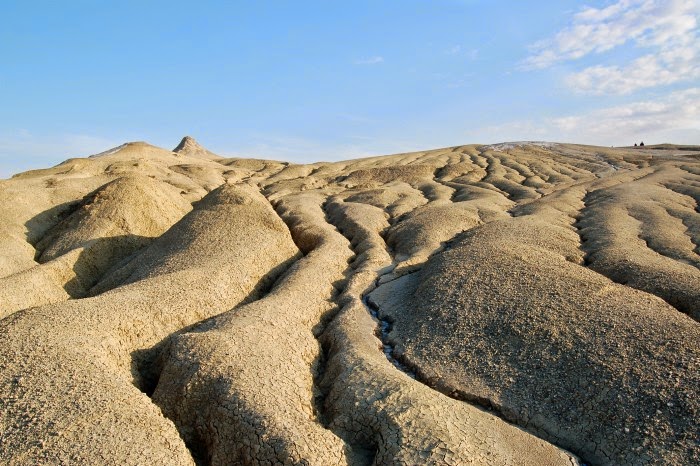