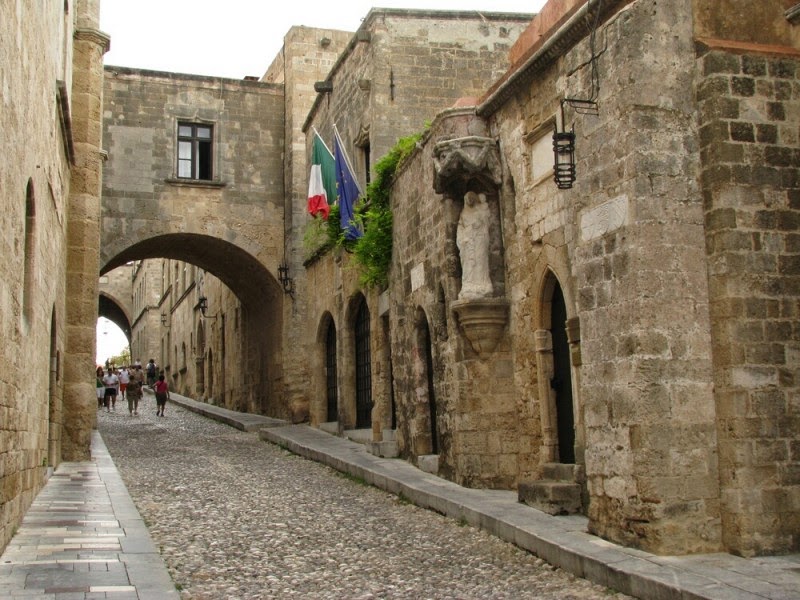 Sighișoara  is a city on the Târnava Mare River in Mureș County, Romania. Located in the historic region of Transylvania. Central Sighișoara has preserved in an exemplary way the features of a small medieval fortified city. It has been listed by UNESCO as a World Heritage Site. Each year, a Medieval Festival takes place in the old citadel in July. 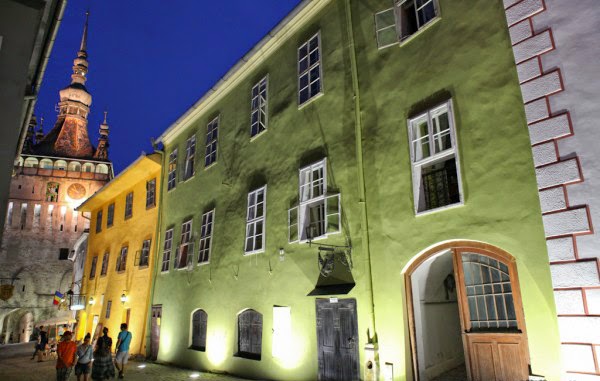 Sighișoara is considered to be the most beautiful and well preserved inhabited citadel in Europe, with authentic medieval architecture. In Eastern Europe, Sighișoara is one of the few fortified towns that are still inhabited. The town is made up of two parts. The medieval stronghold was built on top of a hill and is known as the "Citadel" (Cetate). The lower town lies in the valley of Târnava Mare river. 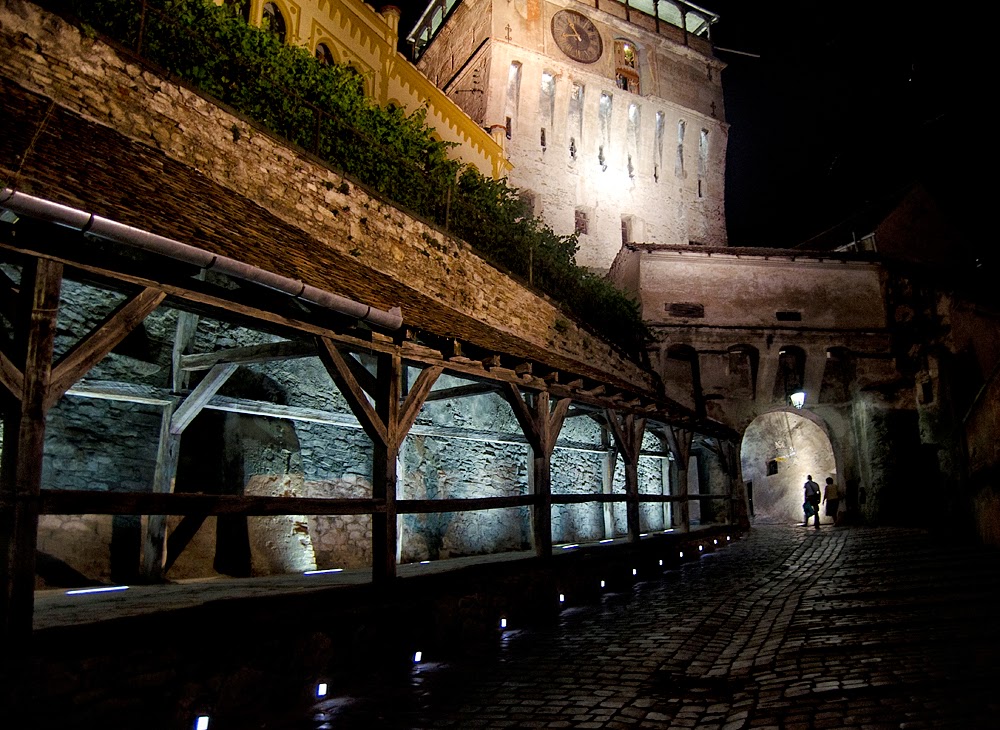 The houses inside Sighișoara Citadel show the main features of a craftsmen's town. However, there are some houses that belonged to the former patriciate, like the Venetian House and the House with Antlers. 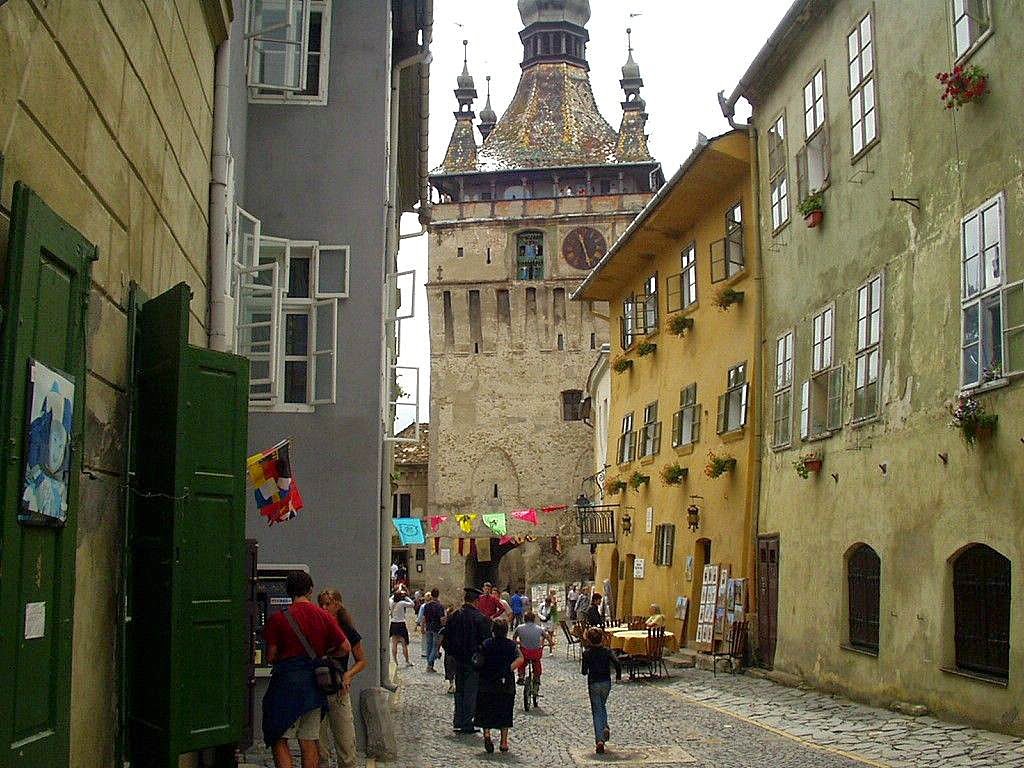 In 2001-2003 the construction of a Dracula theme park in the 'Breite' nature preserve near Sighișoara was considered but ultimately rejected, owing to the strong opposition of local civil society groups and national and international media as well as politically influential persons, as the theme park would have detracted from the medieval style of the city and would have destroyed the nature preserve. 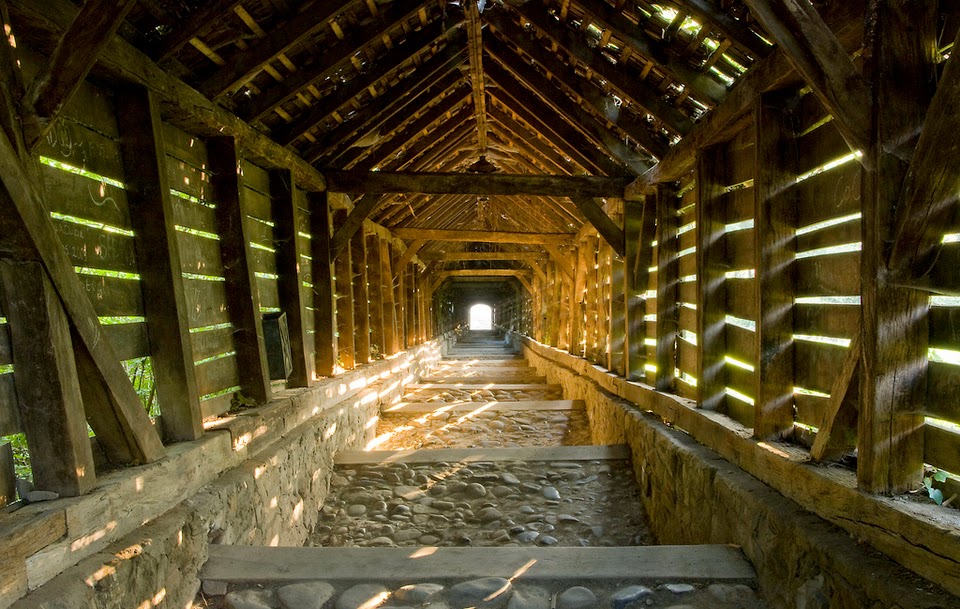 Sighișoara is a popular tourist destination for its well-preserved walled old town. The landmark of the city is the Clock Tower, a 64 m-high tower built in the 13th century. It is today a museum of history. 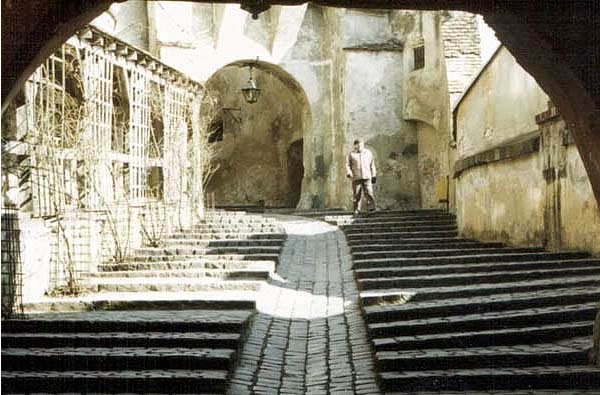 Other interesting sights are: 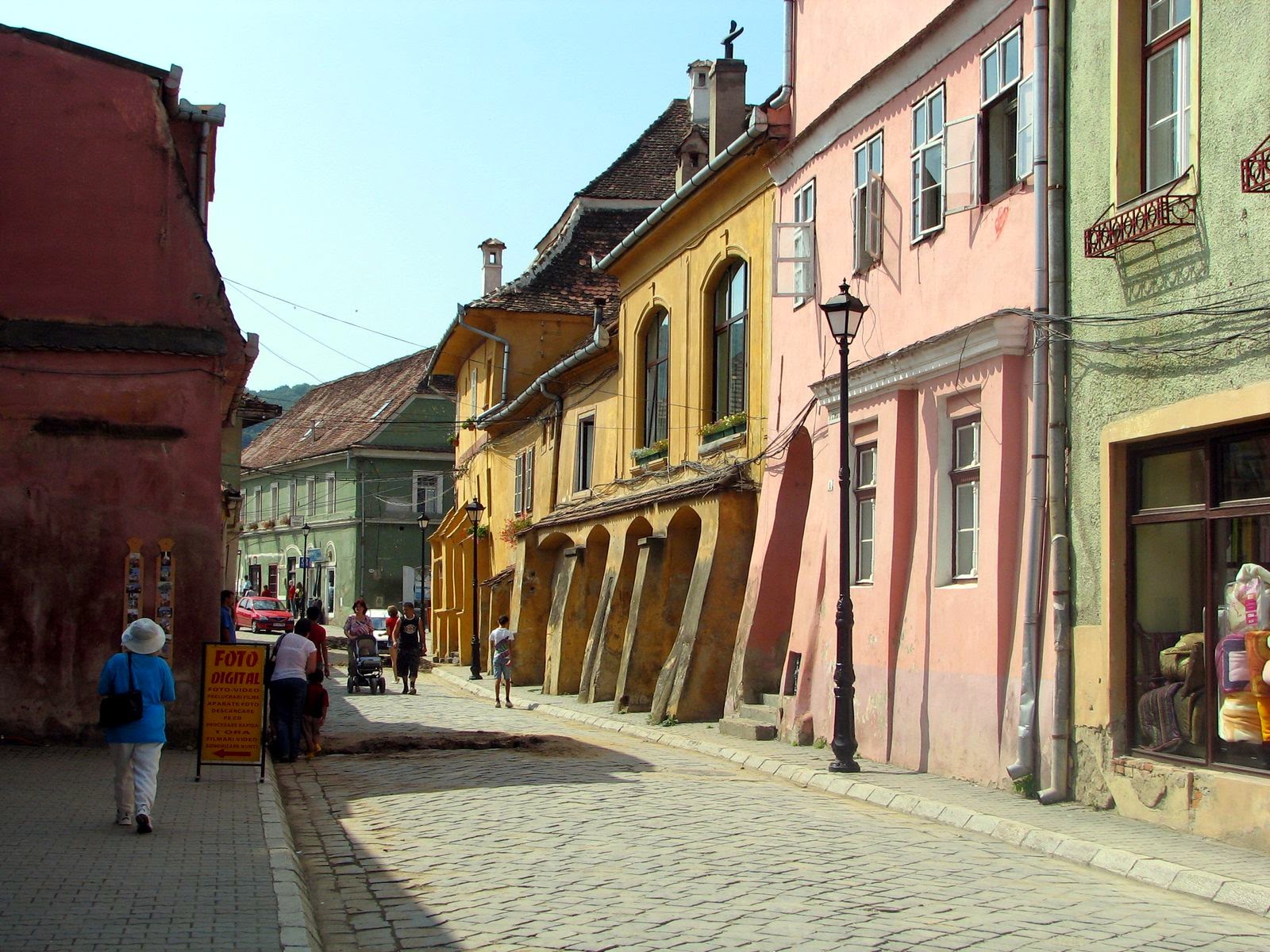 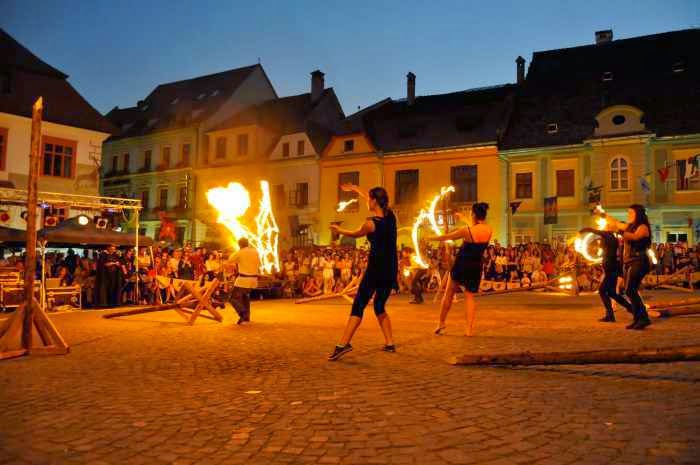 Bust of Vlad Țepeș - Located around the corner from his birthplace, within sight of the Clock Tower. 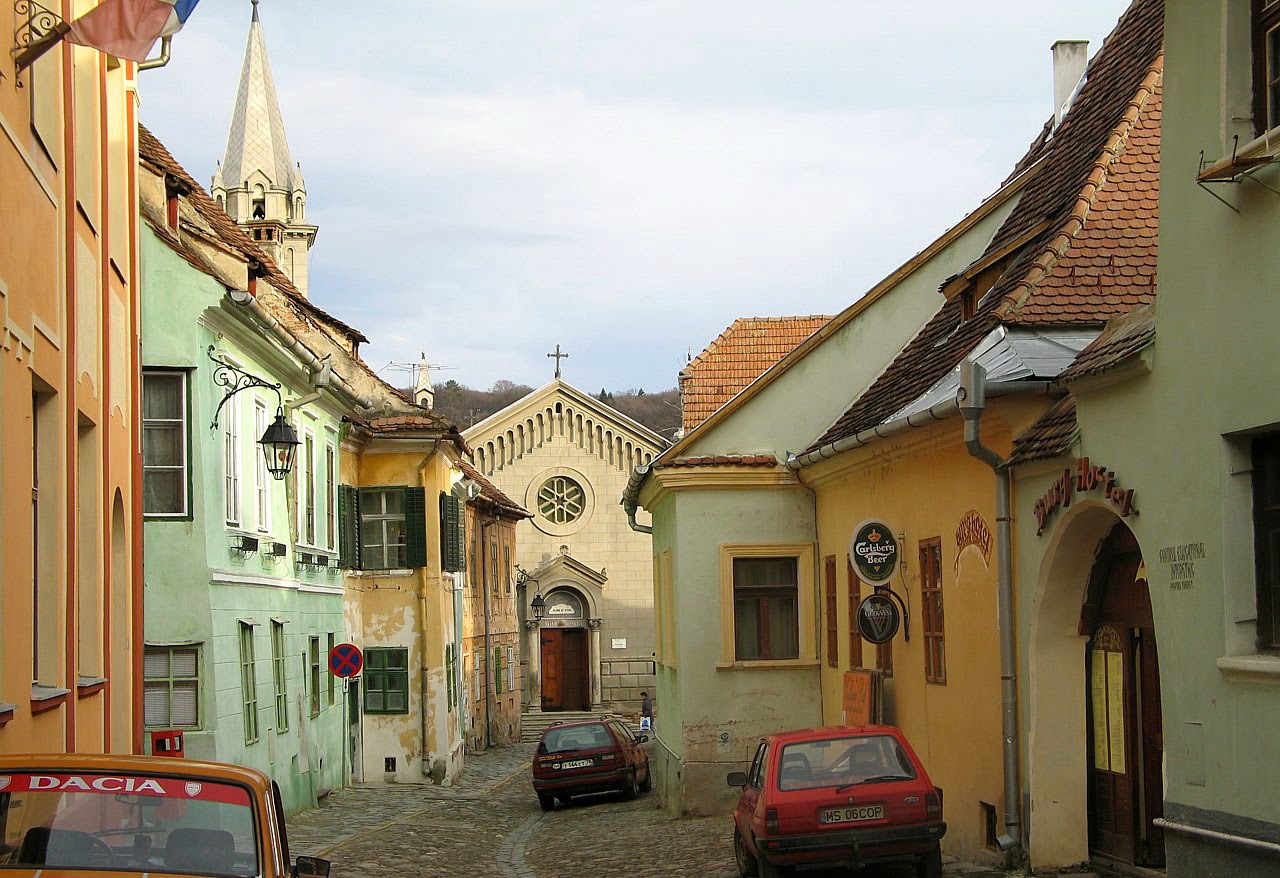