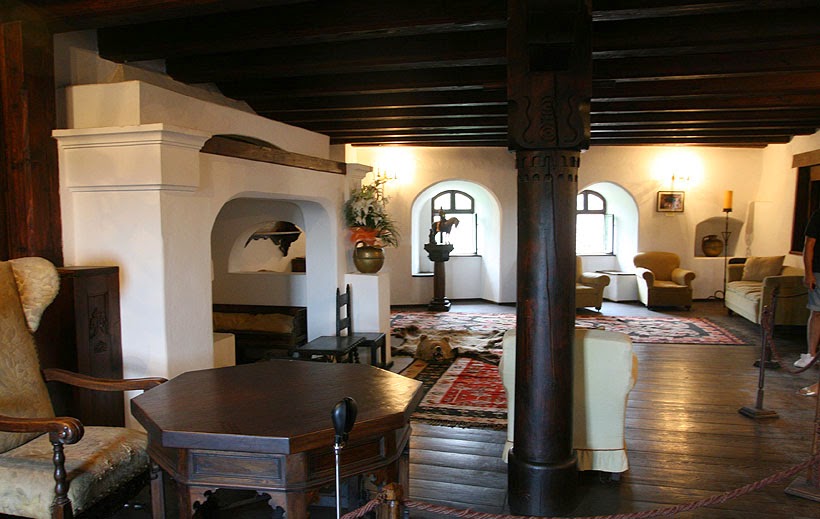 Bran Castle situated near Bran and in the immediate vicinity of Braşov, is a national monument and landmark in Romania. The fortress is situated on the border between Transylvania and Wallachia, on DN73. Commonly known as "Dracula's Castle" (although it is one among several locations linked to the Dracula legend, including Poenari Castle and Hunyad Castle), 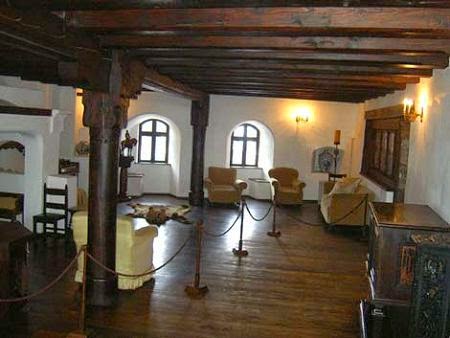 it is marketed for resale in 2014 as the home of the titular character in Bram Stoker's Dracula. There is, however, no evidence that Stoker knew anything about this castle, which has only tangential associations with Vlad III, voivode of Wallachia, the putative inspiration for Dracula. 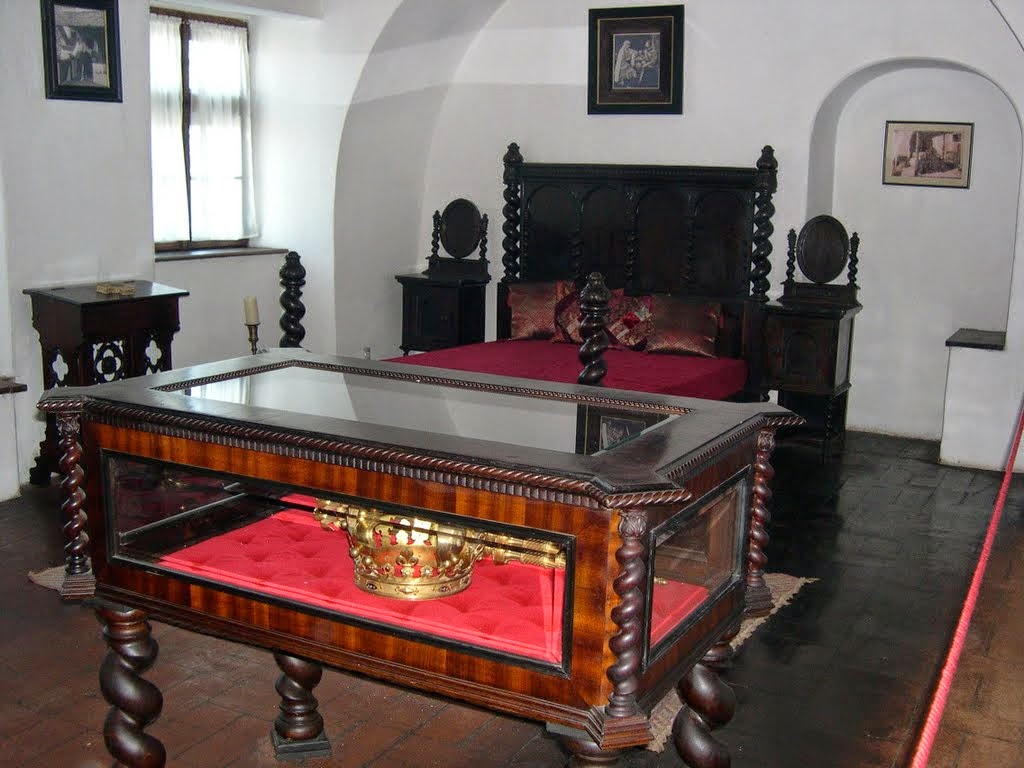 As discovered by the Dutch author Hans Corneel de Roos, the location Bram Stoker actually had in mind for Castle Dracula while writing his novel was an empty mountain top, Mount Izvorul Călimanului, 2,033 metres (6,670 ft) high, located in the Transylvanian Călimani Alps near the former border with Moldavia. 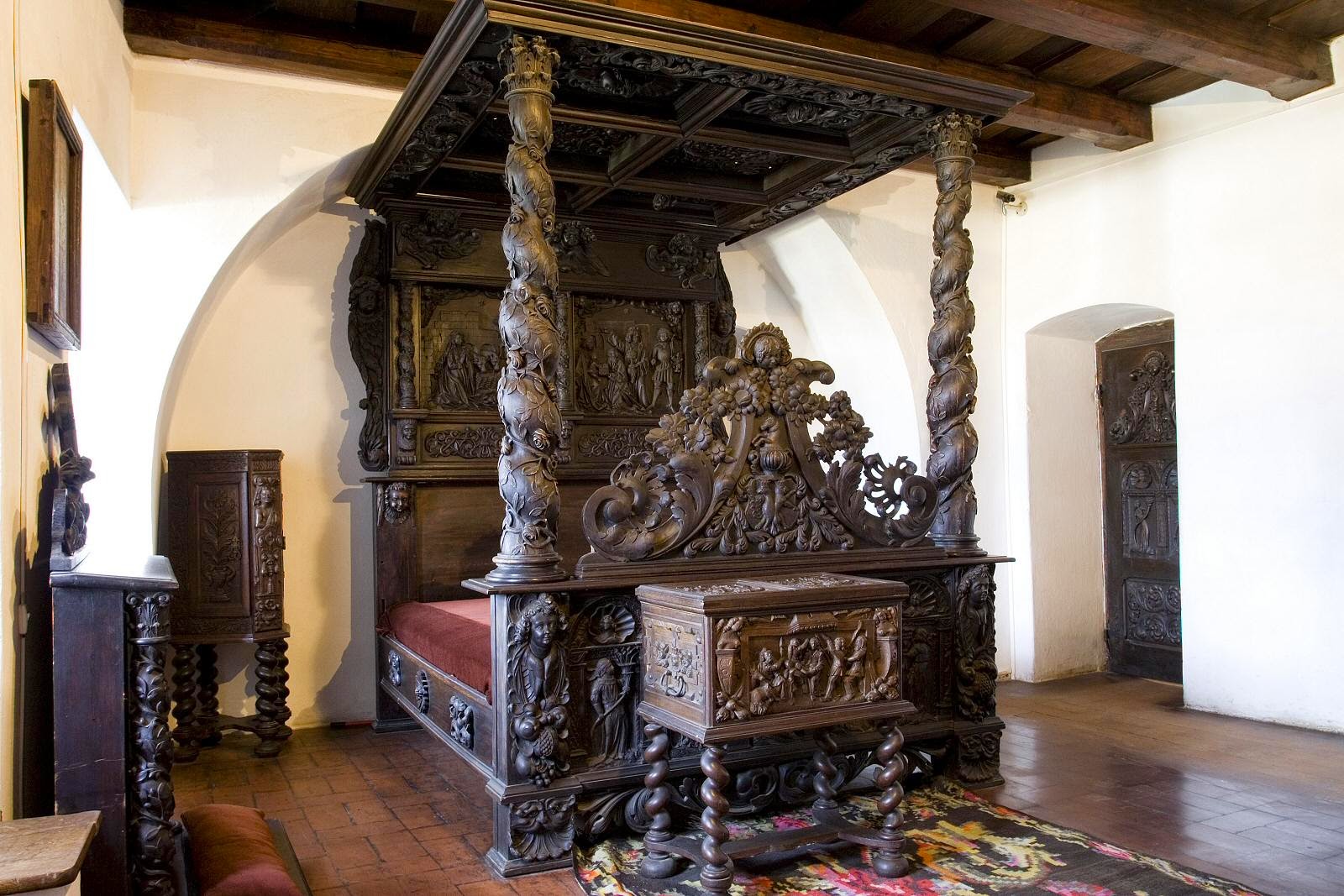 The castle is now a museum open to tourists, displaying art and furniture collected by Queen Marie.[1] Tourists can see the interior individually or by a guided tour. At the bottom of the hill is a small open air museum park exhibiting traditional Romanian peasant structures (cottages, barns, etc.) from across the country. As of 2014, the castle is reportedly for sale 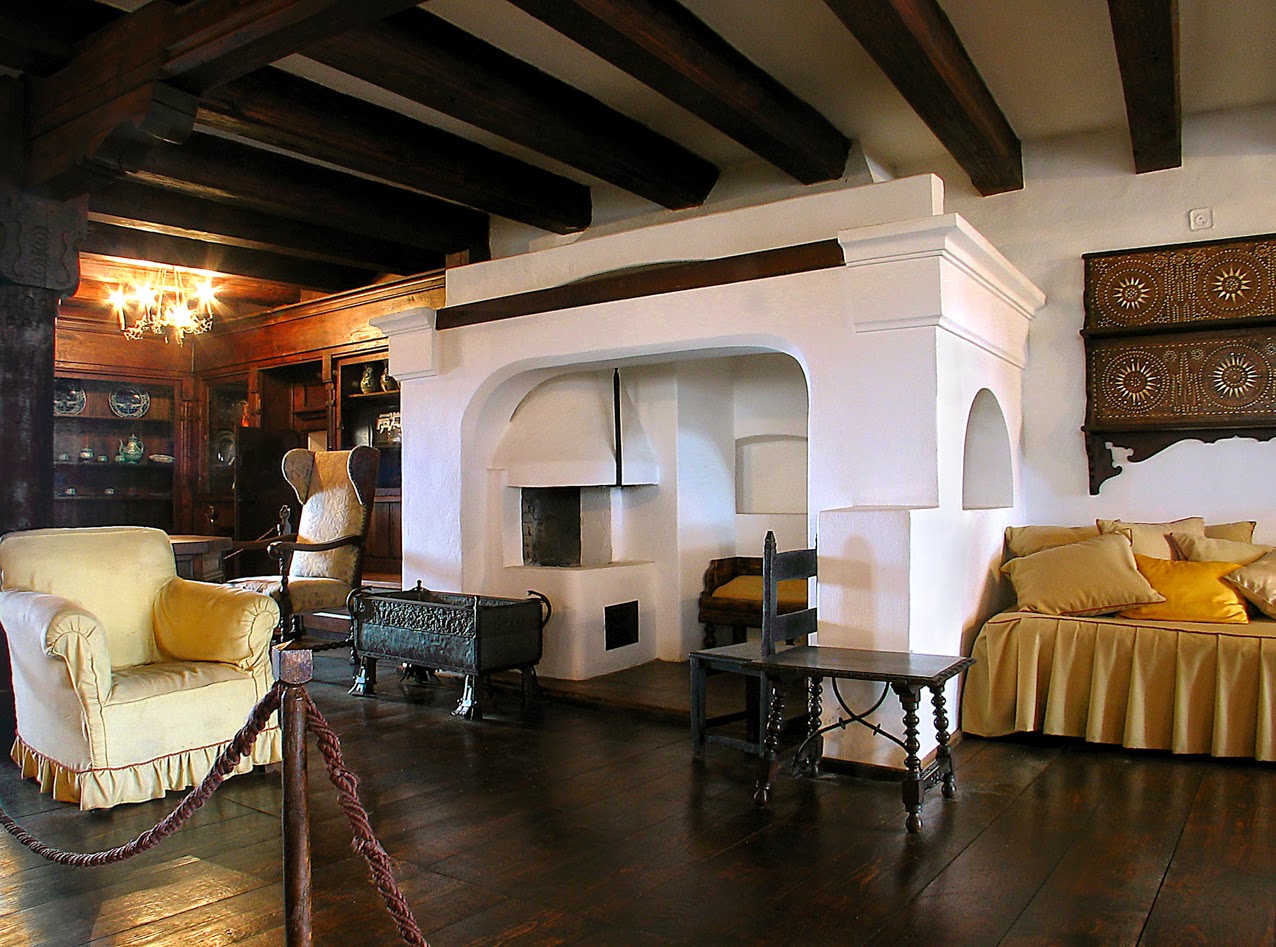 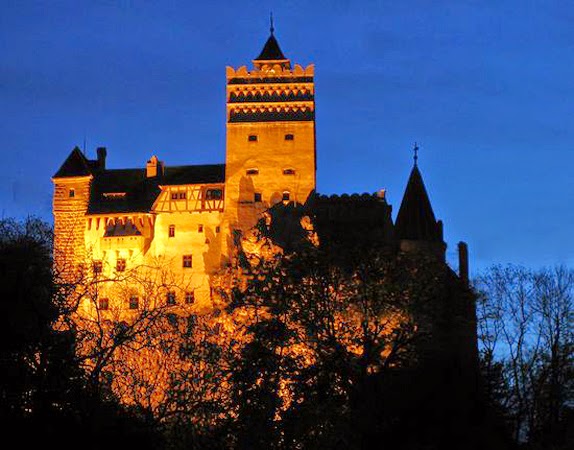 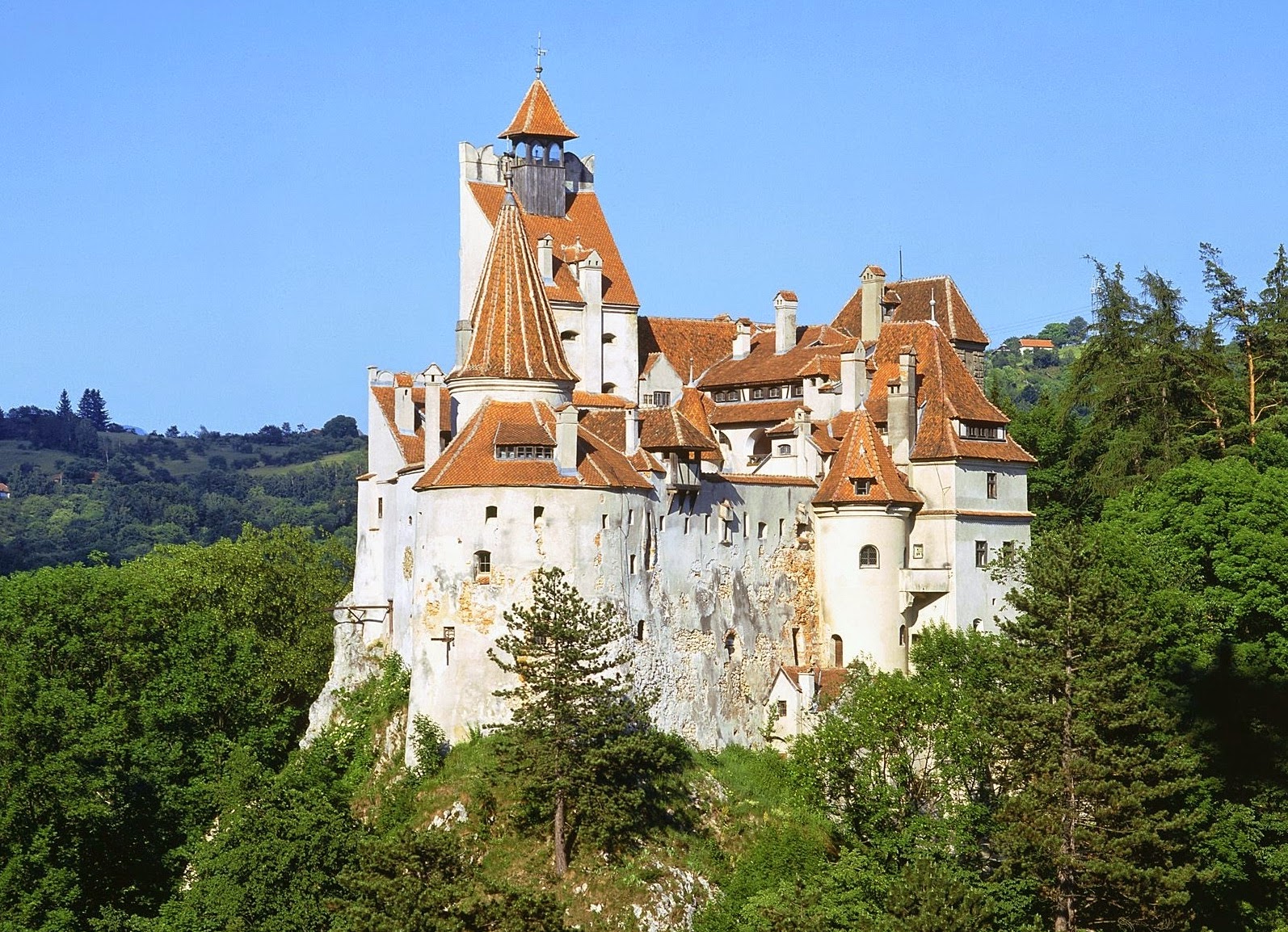