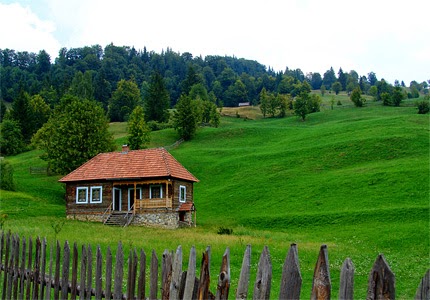 The  Szeklerland  is a historic and ethnographic area in Romania, inhabited mainly by the Székelys, a subgroup of the Hungarian people in eastern Transylvania. Its territory is roughly 16,943 square kilometres (6,542 sq mi). 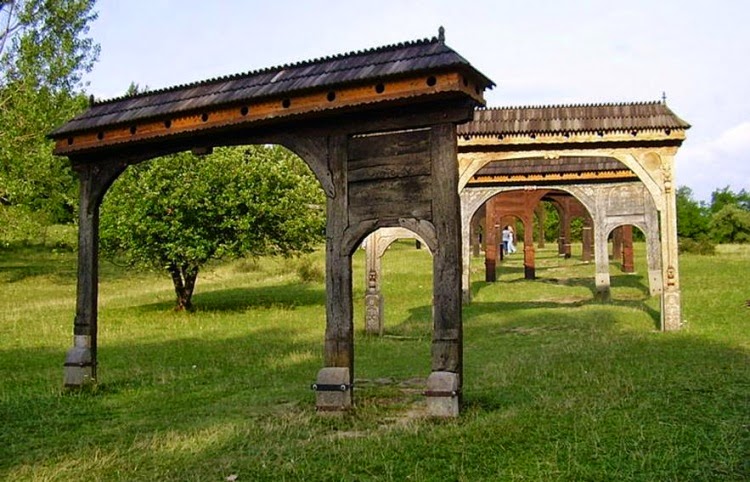 The Székelys live in the valleys and hills of the Eastern Carpathian Mountains, corresponding to the present-day Harghita, Covasna, and parts of Mureş Counties in Romania. In 2002 the estimated ethnic composition of Székely Land consisted of Hungarians (61%), Romanians (33%), Germans (3%) and Roma (3%) The area forms a Hungarian ethnic enclave within present-day Romania. Its cultural center is the city of Târgu Mureș, the largest settlement in the region. 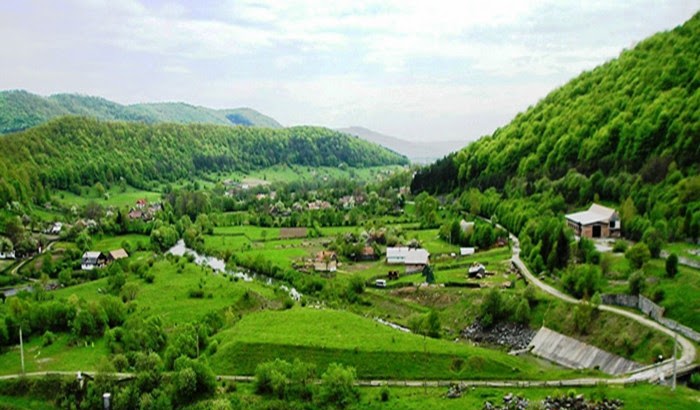 Originally, the name Székely Land denoted an autonomous region within Transylvania. It existed as a legal entity from medieval times until the Austro-Hungarian Compromise of 1867, when the Székely and Saxon Seats were dissolved and replaced by the county system. 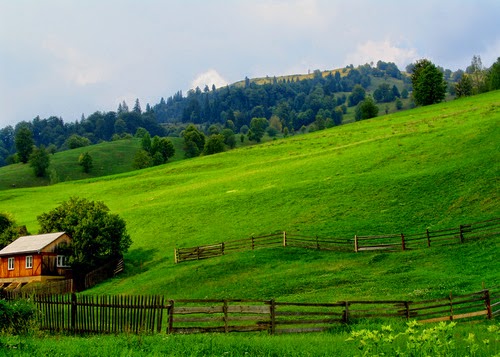 Along with Transylvania, Székely Land became a part of Romania in 1920, in accordance with the Treaty of Trianon signed on 4 June 1920 at the Grand Trianon Palace in Versailles, France. In August 1940, as a consequence of the Second Vienna Award, the Székely Land was ceded back to Hungary, under Third Reich auspices. It was returned to Romania by the peace treaties signed after World War II at Paris, in 1947. 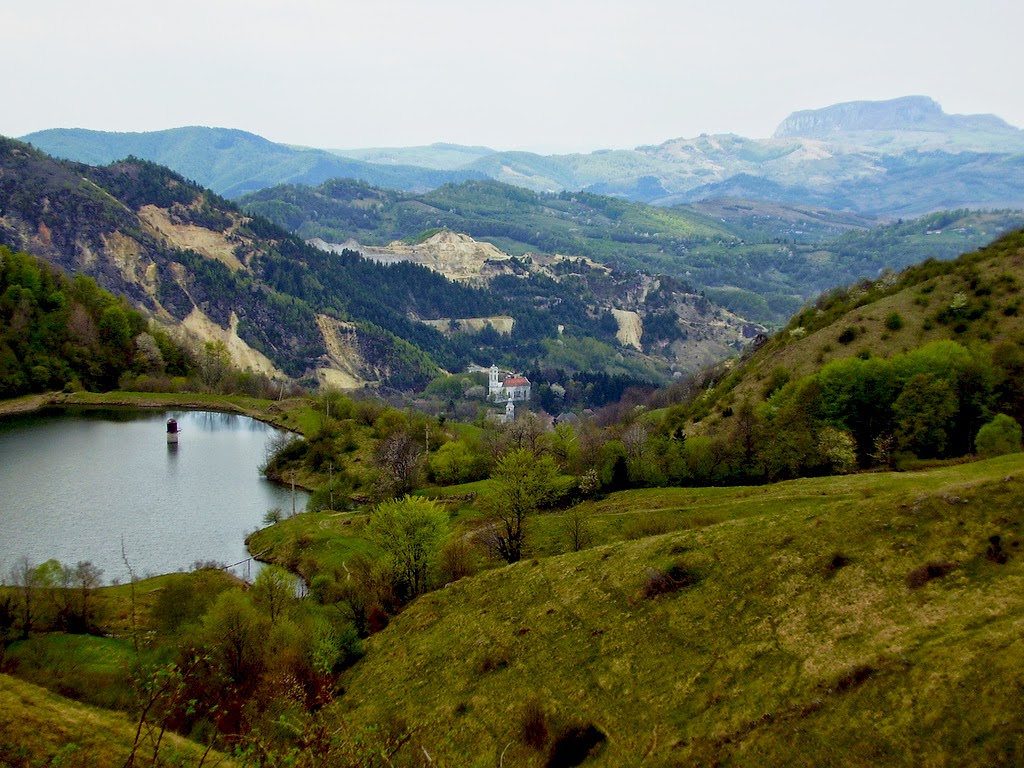 Under the name Magyar Autonomous Region, with Târgu-Mureş as capital, parts of Székely Land enjoyed a certain level of autonomy between 8 September 1952 and 16 February 1968. There are territorial autonomy initiatives with the aim to obtain self-governance for this region within Romania. 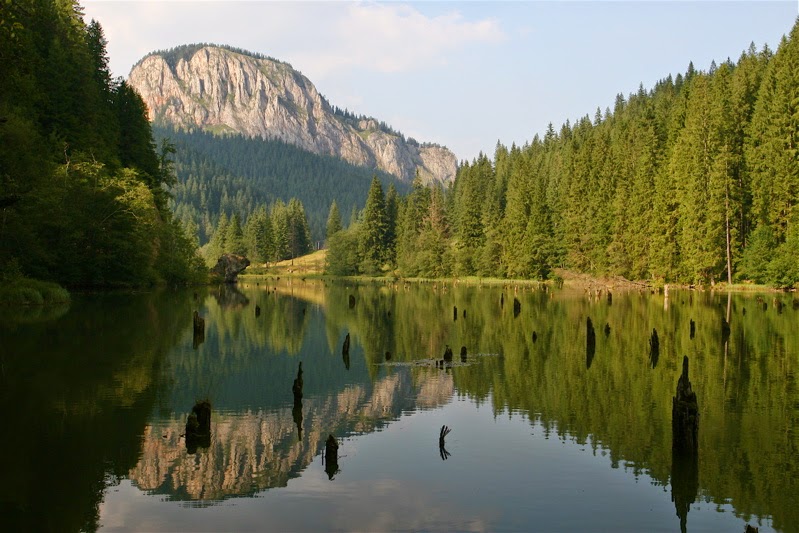 The population of the Székely Land (according to the 2002 census) is 809,000, 612,043 of them Hungarians, accounting for 75.65% of the total. The Hungarians represent 59% of the populations of Harghita, Covasna and Mureș counties. The percentage of Hungarians is higher in Harghita and Covasna (84.8% and 73.58% respectively), and lower in Mureș County, not all of which falls inside the traditional region (37.82%).