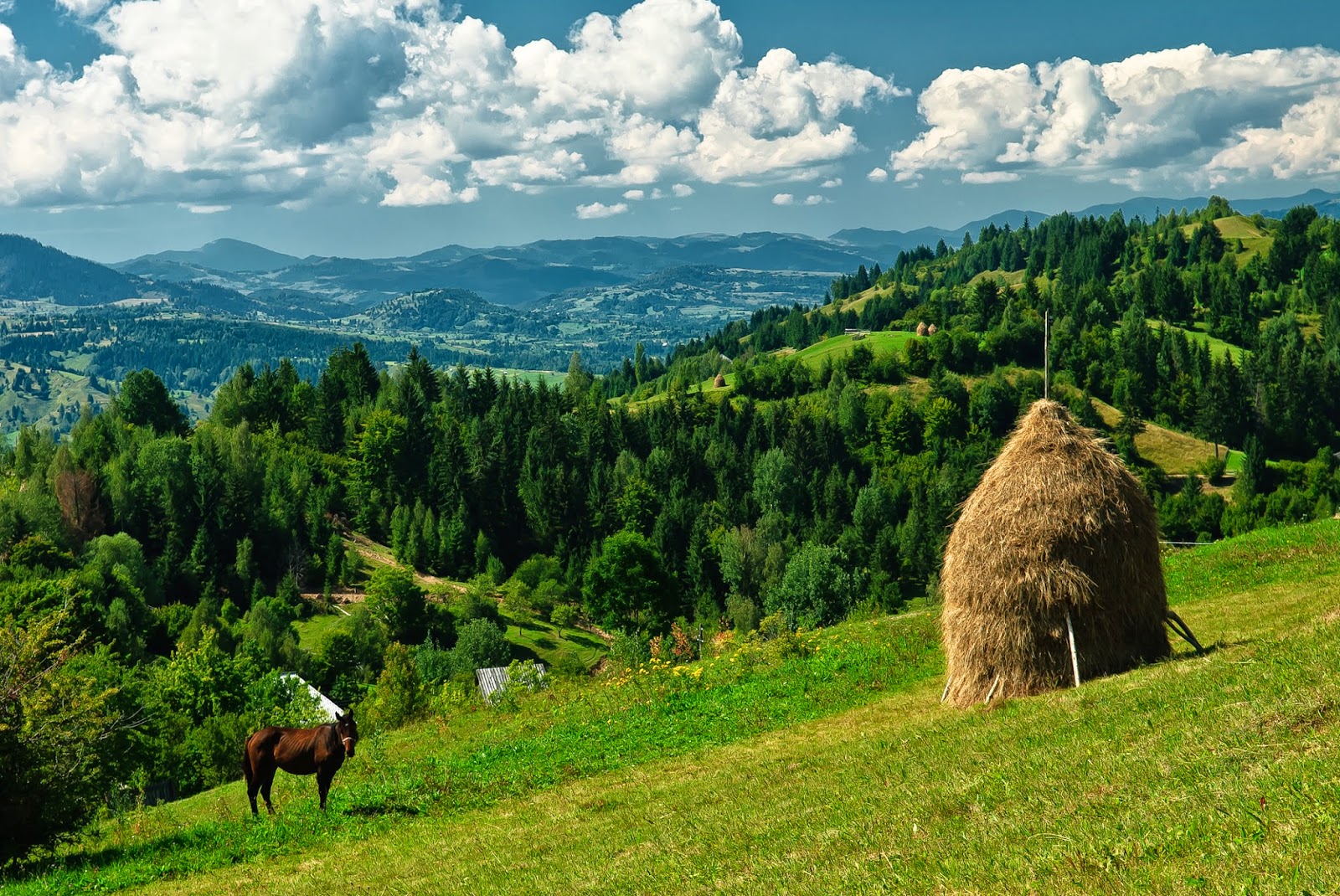 Maramureș is a geographical, historical and ethno-cultural region in northern Romania and western Ukraine. It is situated on the northeastern Carpathians, along the upper Tisa River; it covers the Maramureș Depression and the surrounding Carpathian mountains.

Alternatively, the name Maramureș is used for the Maramureș County of Romania, which contains the southern section of the historical region. 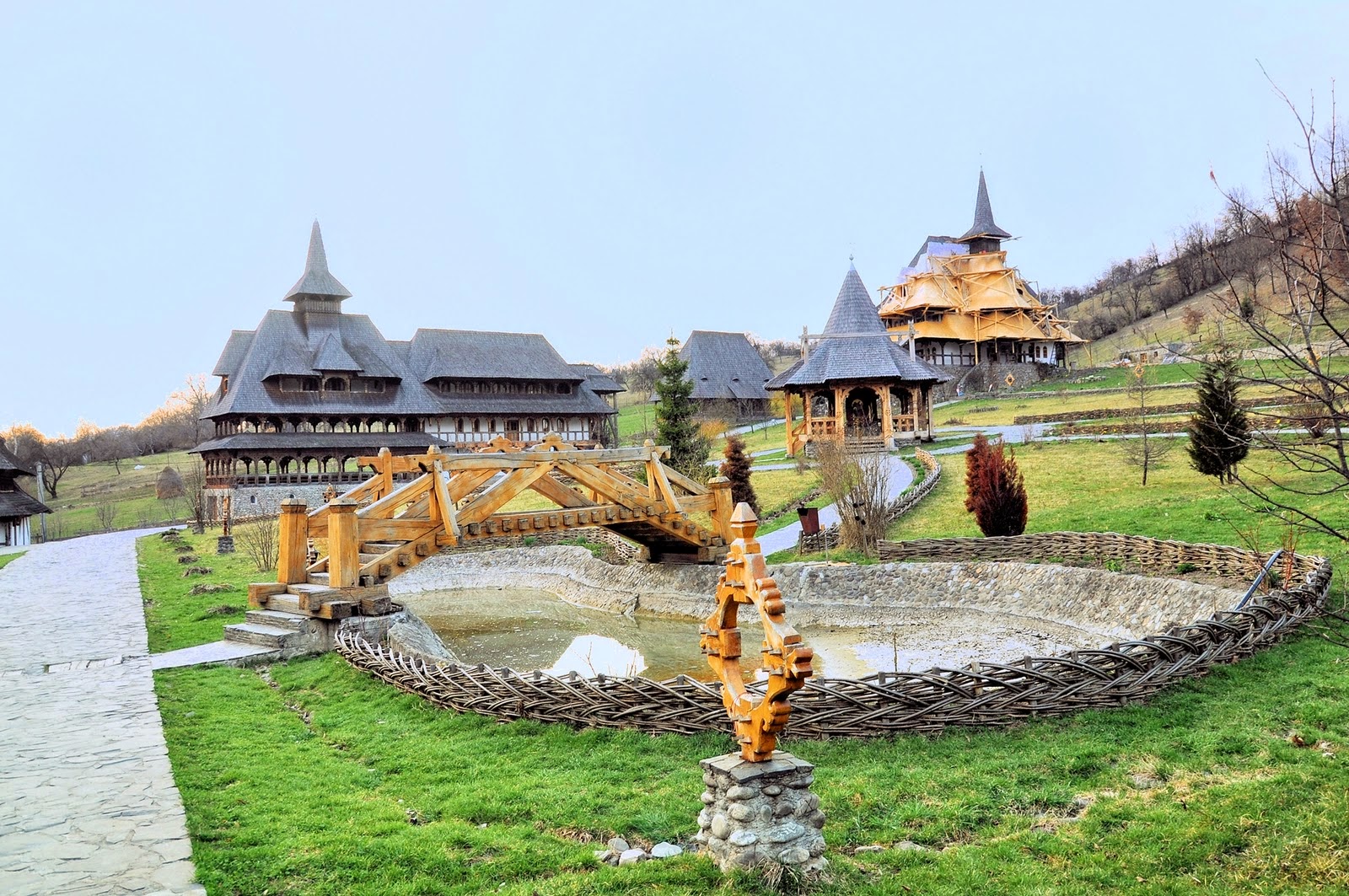 Maramureș is a valley enclosed by mountains Oaș, Gutâi, Țibleș and Rodnei to the west and south, Maramureș Mountains and Ukrainian Carpathians (Wooded Carpathians) to the east and north, with a thin opening at Khust. Several dozen small mountain rivers and creeks flow into the river Tisa. It is forested and not easily accessible. 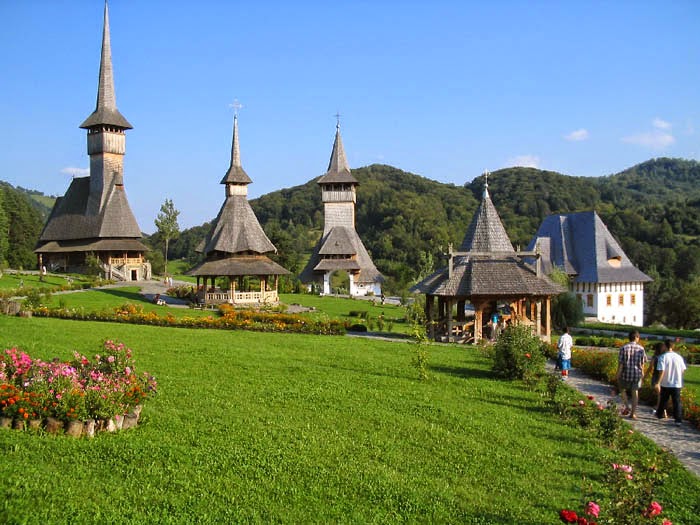 The main mountain passes linking Maramureș with the neighboring regions are high and in the past were hardly accessible in the winter. Prislop Pass (1414m high) links the region in the east towards Moldavia, Dealul Ștefăniței (1254m) in the south towards Transylvania, Pintea Pass (987m) towards Baia Mare and Fărgău (587m) in the west towards Oaș Country, while Frasini Pass (Yasinia) (931m) links the region in the north to Galicia.

The mountains surrounding this region occupy more than half of the area. Several peaks reach 2000m, such as Pietrosul (2303m) in the Rodnei Mountains to the south and Hovârla (2061m) in Muntele Negru (Cernahora) to the north. 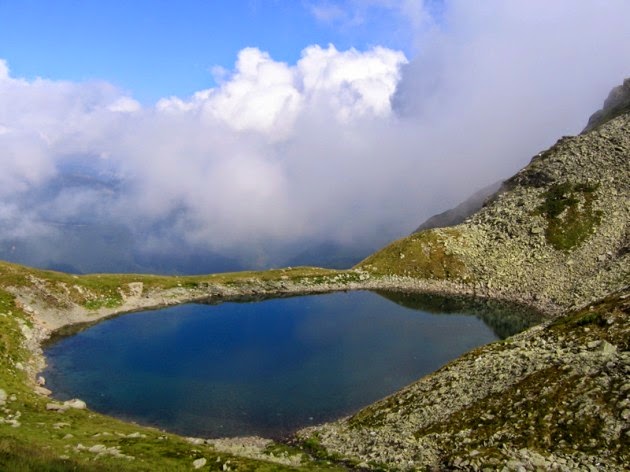 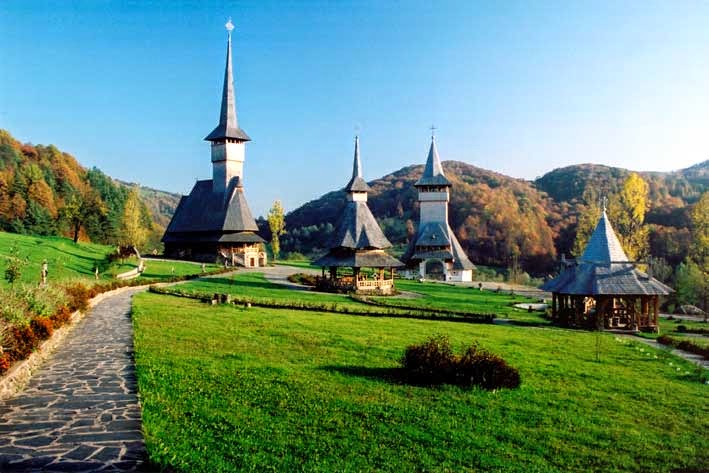 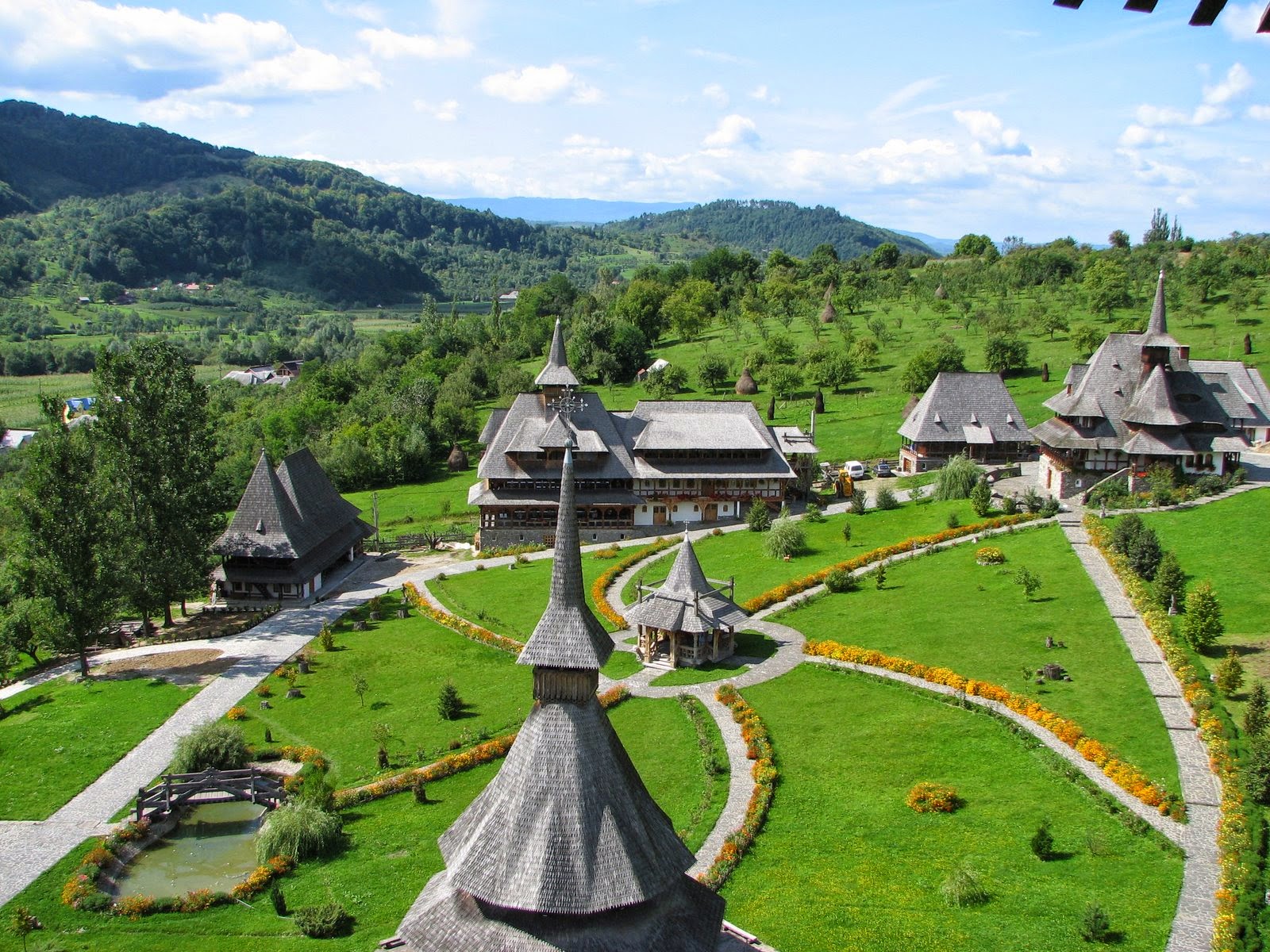 The last wisent from present day Romania territory, a symbol of Maramureş, was hunted to extinction in 1852. Lostriţa, a local variety of salmon, still live in the mountain rivers. 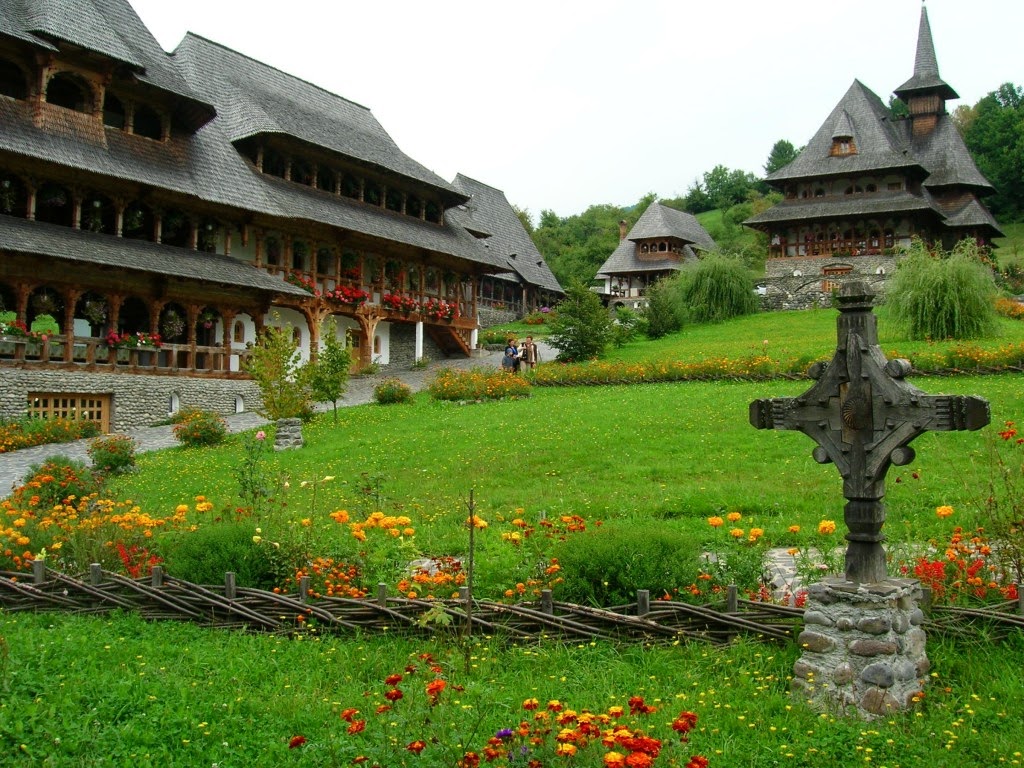 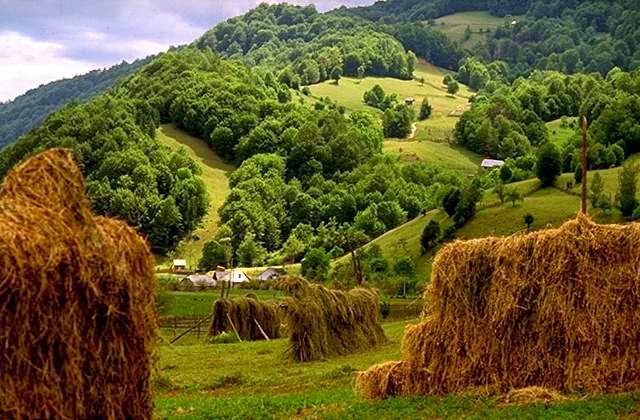