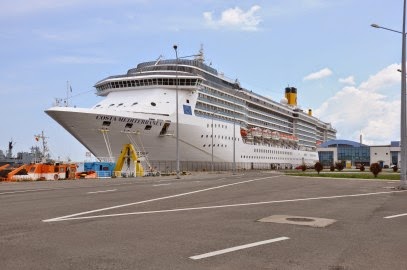 The Port of Constanța is located in Constanța, Romania, on the western coast of the Black Sea, 179 nautical miles (332 km) from the Bosphorus Strait and 85 nmi (157 km) from the Sulina Branch, through which the Danube river flows into the sea. 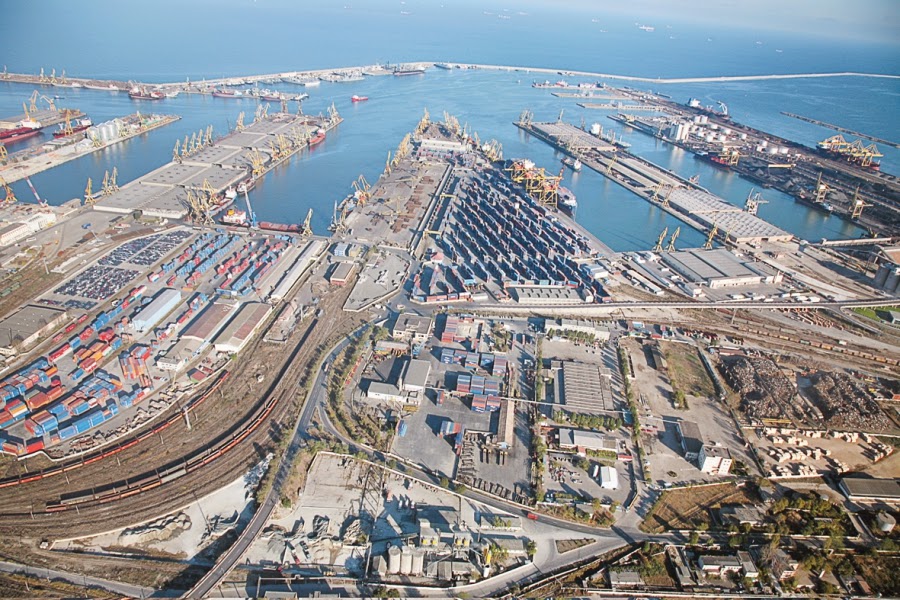 The two breakwaters located northwards and southwards shelter the port, creating the safest conditions for port activities. The present length of the north breakwater is 8.344 km (27,380 ft) and the south breakwater is 5.560 km (18,240 ft).The Port of Constanța is the largest on the Black Sea and the 18th largest in Europe. 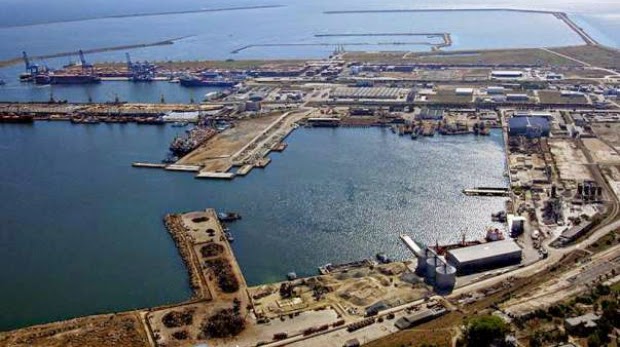 The favourable geographical position and the importance of the Port of Constanța is emphasized by the connection with two Pan-European transport corridors: Corridor VII – Danube (inland waterway) and Corridor IV (railway).

The two satellite ports, Midia and Mangalia, located not far from Constanța Port, are part of the Romanian maritime port system under the coordination of the Maritime Ports Administration SA. 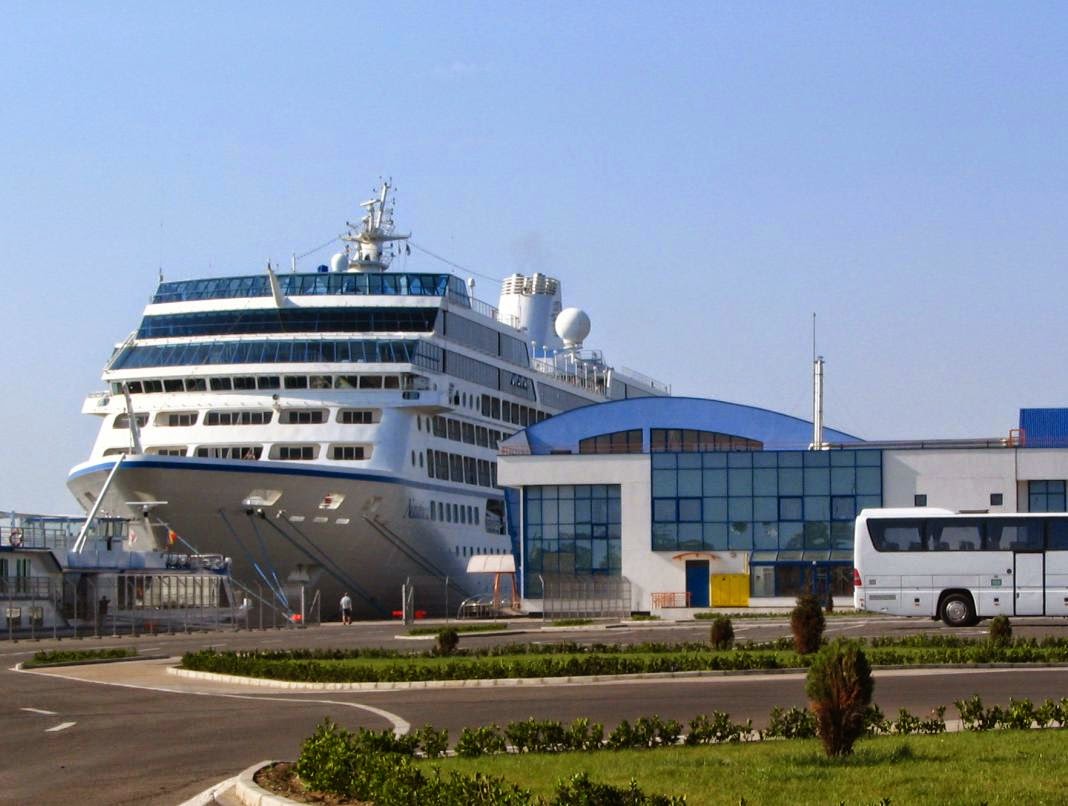 The port-city was organised as an emporium to ease the trade between the Greeks and the local peoples. The Greek influence is maintained until the 1st century BC, when the territory between the Danube and the Black Sea was occupied by the Romans. 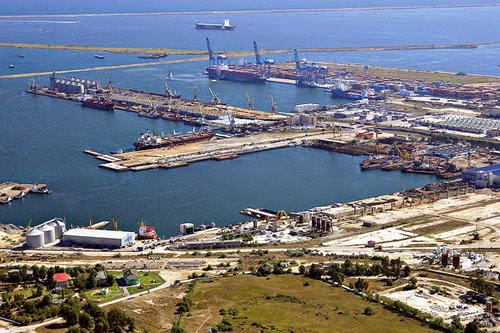 The first years of Roman governorate were recorded by Ovid, who was exiled to Tomis for unknown reasons. In the next hundred years the port had a substantial development and the city changes its name to Constanța in honour of the Roman Emperor Constantine I. 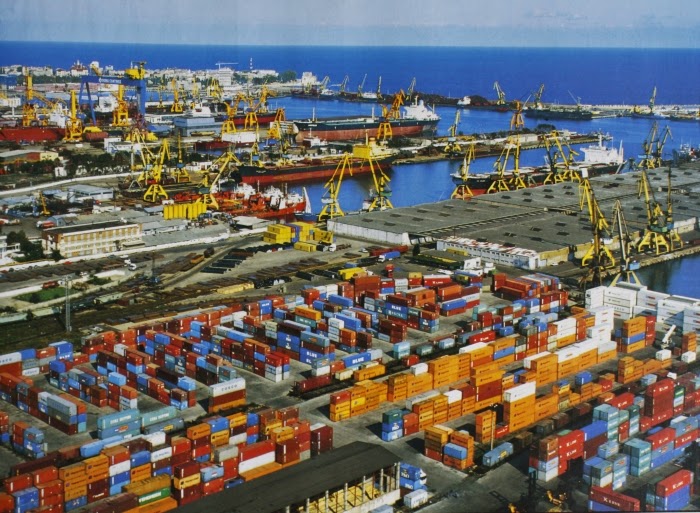