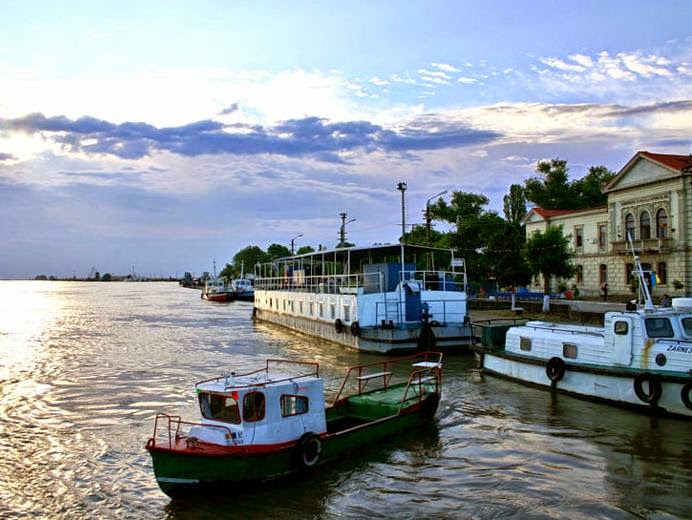 Sulina  is a town and free port in Tulcea County, Romania, at the mouth of the Sulina branch of the Danube. It is the easternmost point of Romania. 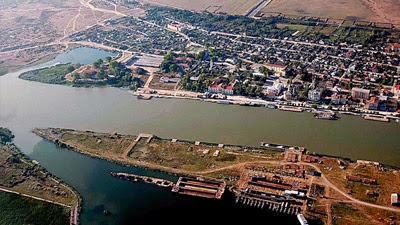 During the mid-Byzantine period Sulina was a small cove and in the 14th century a Genoese port inhabited by a handful of sailors, pirates and fishermen. In 18th century the Ottomans built a lighthouse there in order to accommodate communication between Constantinople (Istanbul) and the Danubian Principalities, the main breadbaskets for the Ottoman capital. 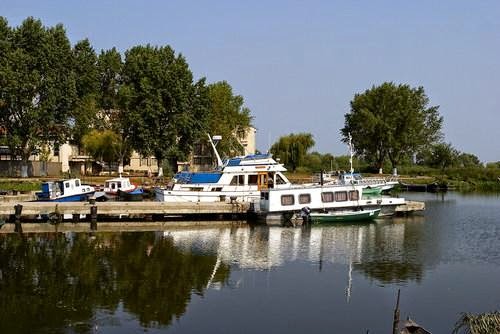 Thanks to the signing of the Treaty of Adrianoupolis (Edirne), September 2, 1829, that unfettered the Danube grain trade, Sulina, by then under Russian control, became important. Great sailing boats could not sail fully loaded to Brăila and Galaţi, which were the main export centres of Wallachia and Moldavia, because of the shallow waters of the river; therefore, they had to tranship at least part of their cargoes to smaller riverboats (shleps). The owners and crew of these sleps were almost always Greek. 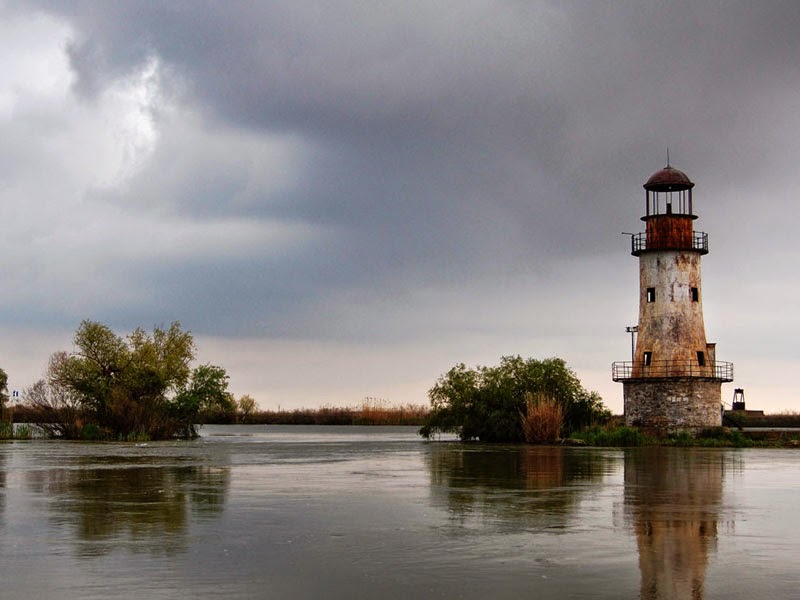 Even greater development, however, would occur after the signing of the Treaty of Paris (1856), which ended the Crimean War. One of the treaty’s terms determined the establishment of a certain committee, the Danube European Committee(C.E.D.), which would conduct infrastructure works on the mouth of the river in order to make it floatable for larger ships as well.

The technical works allowed entrance to the Danube for a great number of “foreign”, i.e. non-Greek ships, leading to a higher level of competition. River faring, however, largely remained in Greek hands. Moreover, the declaration by the Ottoman administration of Sulina as a free port in 1870 also boosted its development. 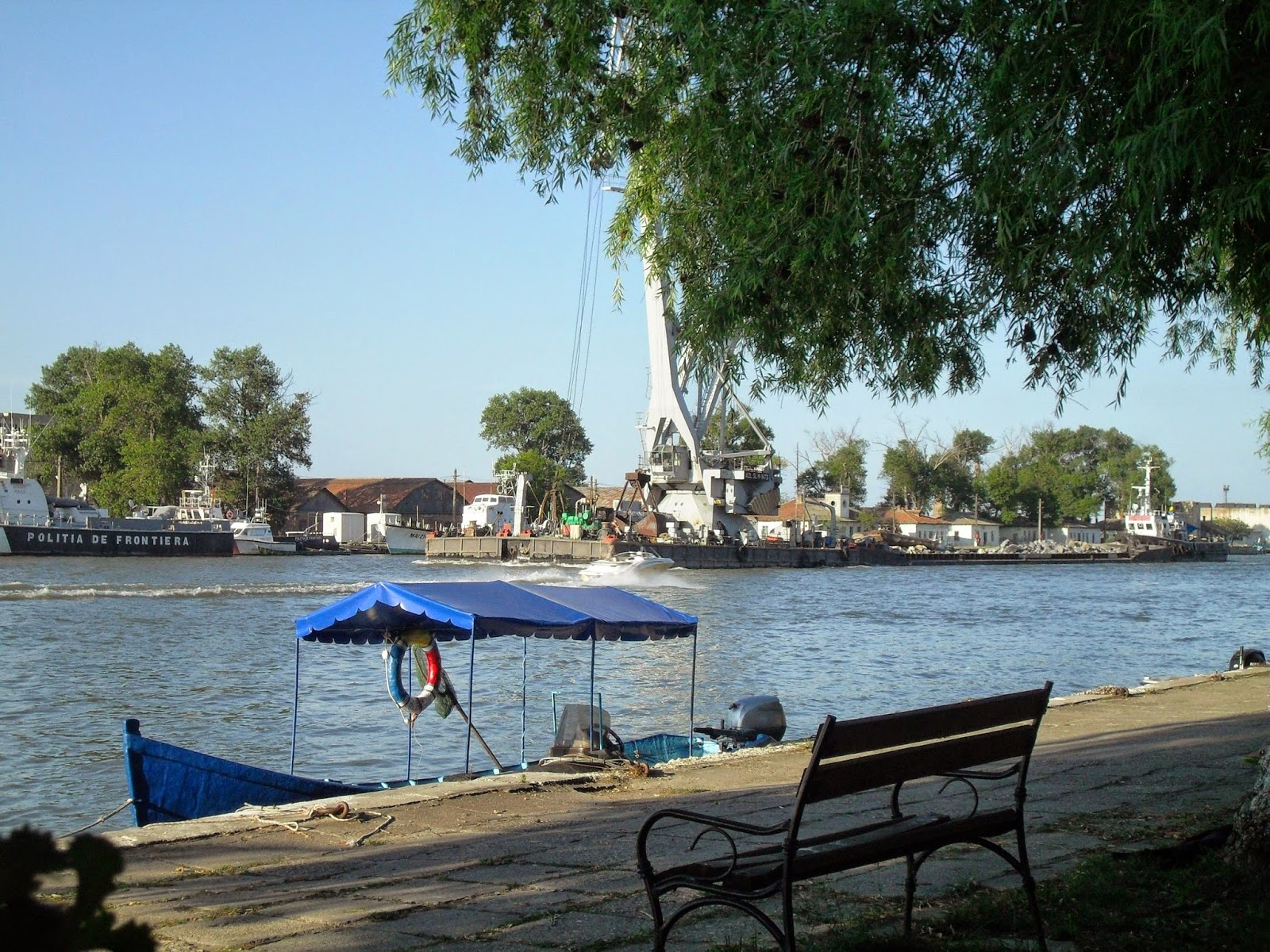 The Russo-Ottoman war of 1877-1878 led to many changes as well. The city was initially put under Russian control and after the signing of the Berlin Treaty was annexed to Romania, as was the whole Dobrudja area. It was conquered by Bulgarians in 1916, while during World War II air raids caused great damage.