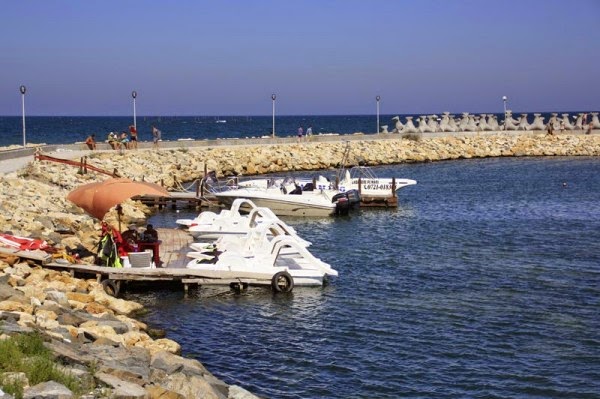 Costineşti is a commune and resort in Constanța County, Romania, located on the shore of the Black Sea, about 30 kilometres (19 mi) south of the county seat, Constanța. It consists of two villages: Costineşti and Schitu. 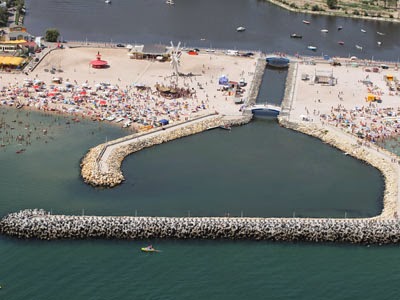 Costineşti village was previously called Mangeapunar (until 1840), Büffelbrunnen (1840–1940) and Libertatea (1960–68?). In the 1960s, it evolved from a small fishing village to a summer destination, most popular with young people and students. 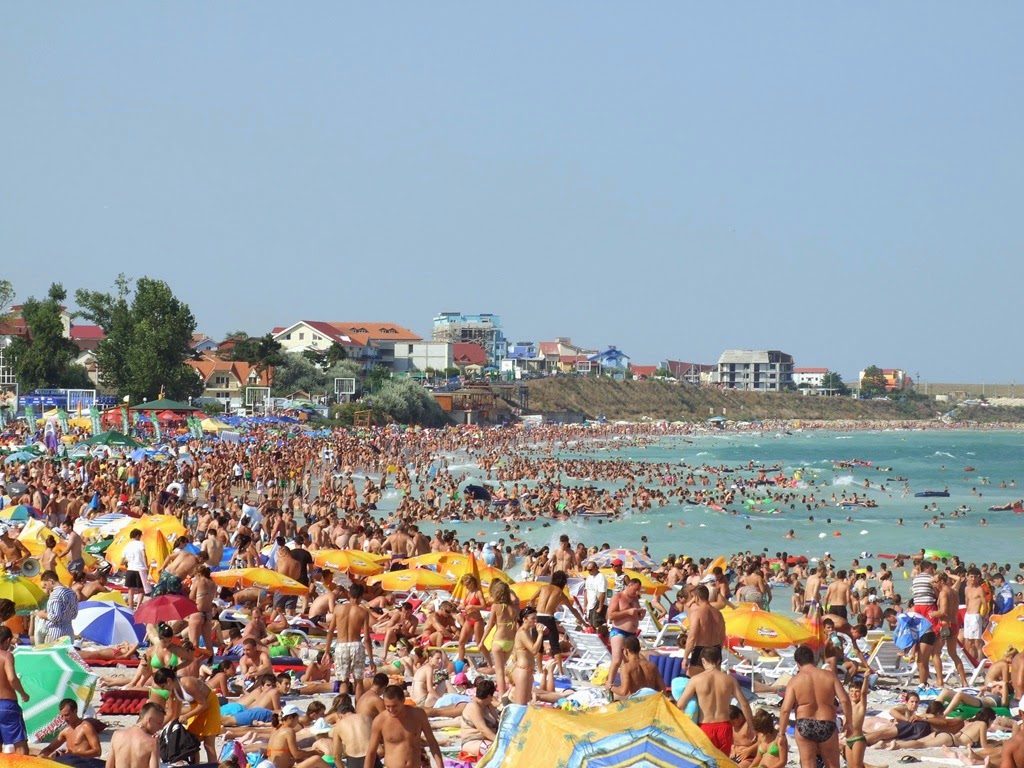 The resort also has a small inland lake, around which there are several lodges. 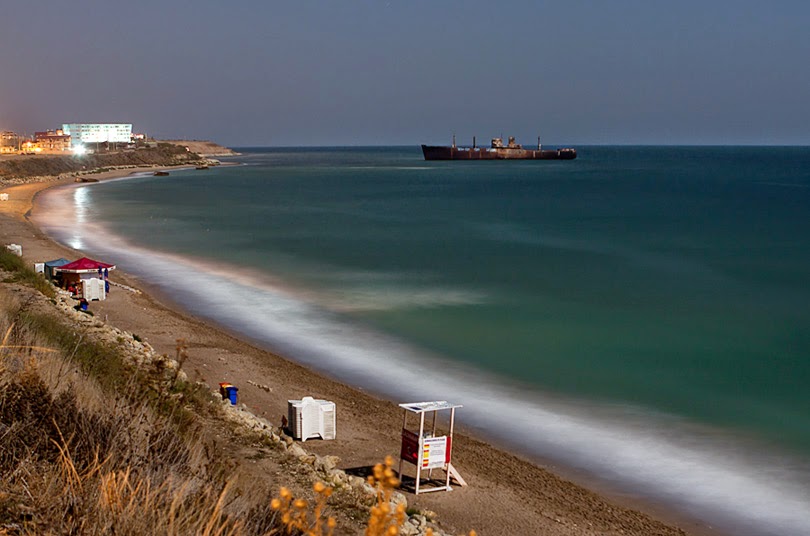 Lying off one of the northern beaches is the shipwreck of the Greek cargo ship E Evangelia (originally the UK refrigerated cargo ship Empire Strength). She was beached there in 1968 and is quite popular with tourists. 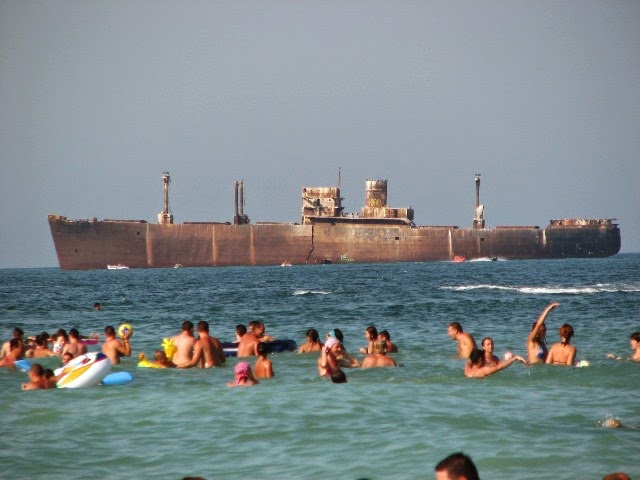 Nightlife is centered mainly around the two discos (Ring and Tineretului), in which, during the summer months, concerts are held nightly by the most popular bands from across Romania. 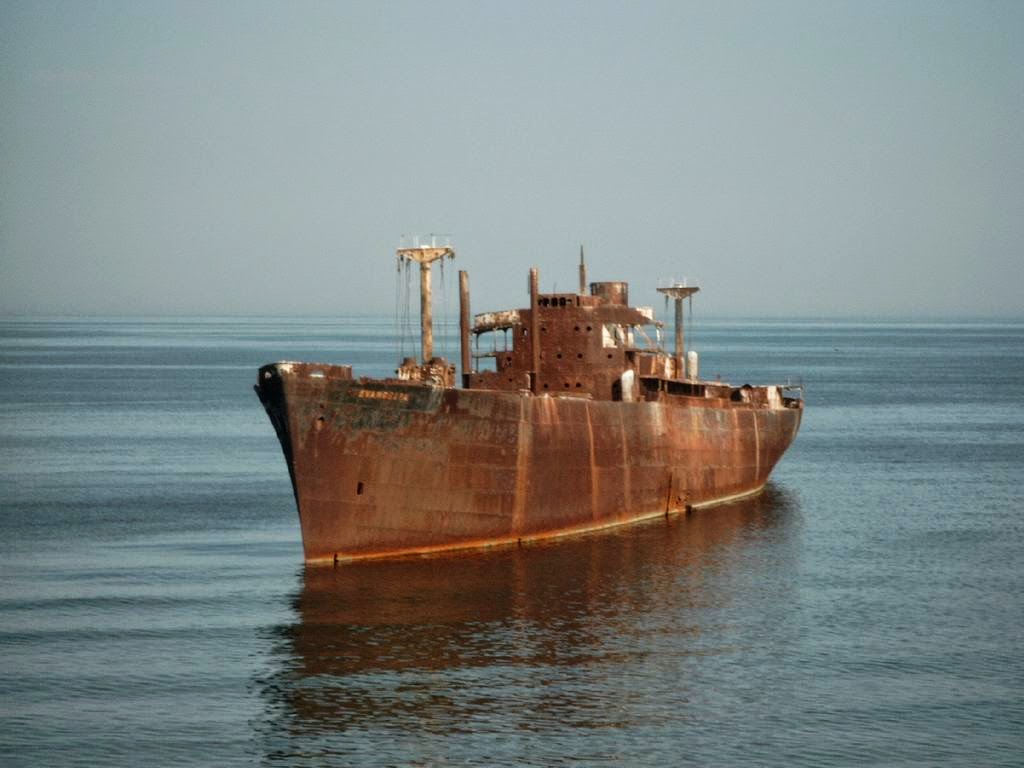 Because Costineşti is mostly frequented by youngsters, the atmosphere tends to be livelier than in the other Black Sea resorts.Costineşti is accessible by either rail or road. There are two CFR railway stations within the resort (South Costineşti — Tabără, North Costineşti), and the town is connected to the main E87 road which runs north to Constanţa and south to the Bulgarian border. 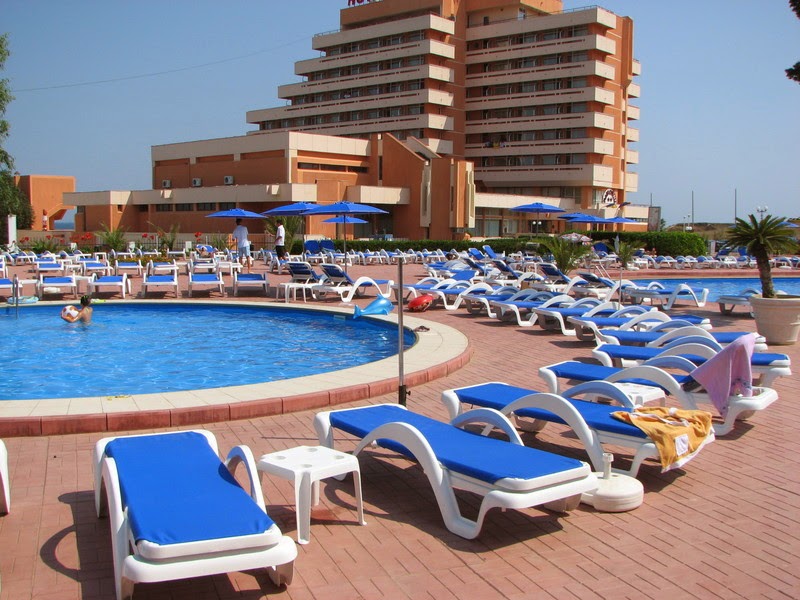