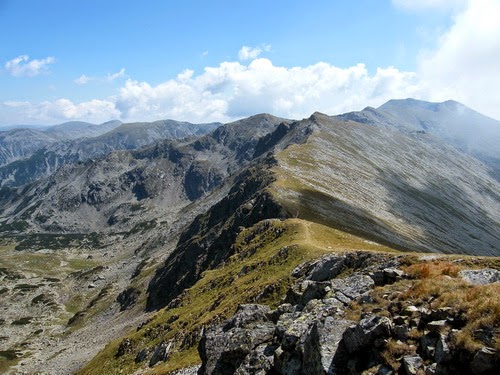 Parâng Mountains  are one of the highest mountain ridges in Romania and Southern Carpathians, with its highest peak Parângu Mare reaching 2,519 m.

The Parâng mountains are located in the south-western part of the Central-Meridional Carpathians. They are the tallest mountains from the local Parang-Cindrel mountain group and the second largest mountains in the Romanian Carpathians after the Făgăraș Mountains. 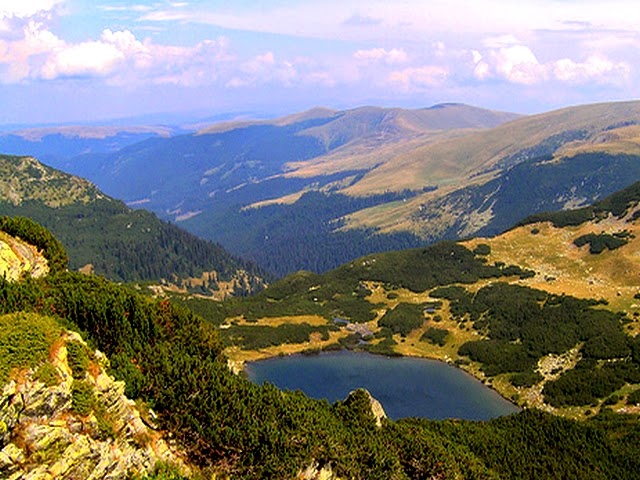 They are situated between the Șureanu Mountains (north), Latoritei Mountains (north-east), Căpățânii Mountains (east), Vâlcan mountains (west) and the Petroşani Depression in the north-west. Located south and east of the city of Petroşani, the Parâng Mountains form the eastern barrier of the Jiu Valley (a plateau 100 kilometers long from east to west and 70-80 kilometers wide from north to south). 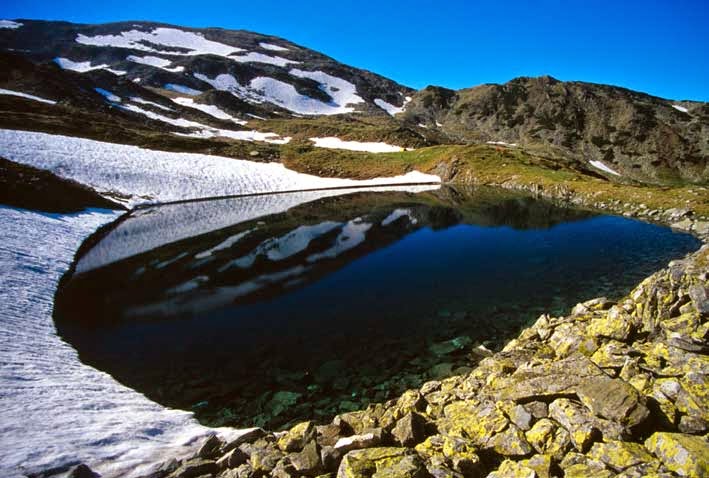 The general layout of the main ridge on a west-east axis and its altitudes of over 2000m makes the Parang mountains an orographic dam in the way of the air masses that flow on the north to north-west and south to south-west directions. Also, the asymmetry of the main ridge, with the steep side to the north, leads to the receiving of different amounts of heat and moisture, more on the southern side. The sun shines approximately 1800–2000 hours/year, the highest temperatures being recorded in July and August.The average annual temperature is 6 °C at the bottom of the mountain and 0 °C at altitudes around 1800m. Above 2000m, the average temperature is below 0 °C. The difference between the recorded average temperatures of the southern and northern slopes is around 1-2 °C. 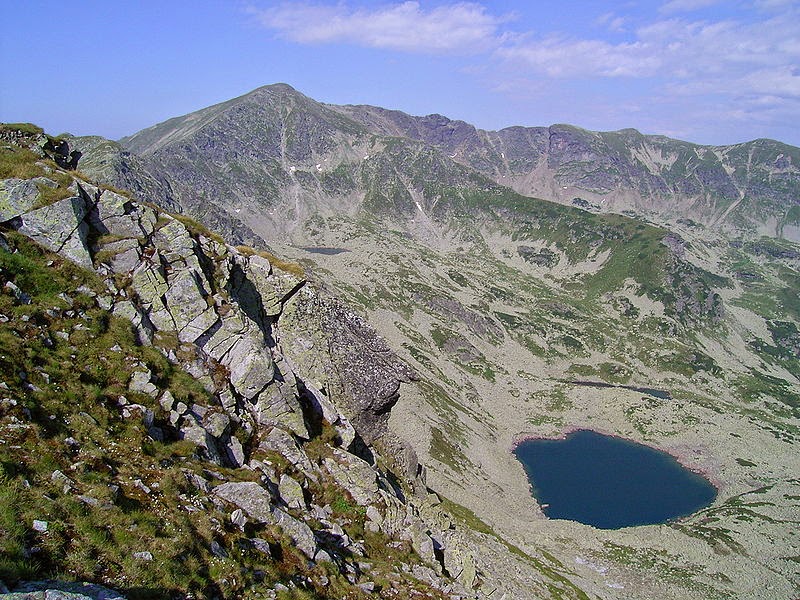