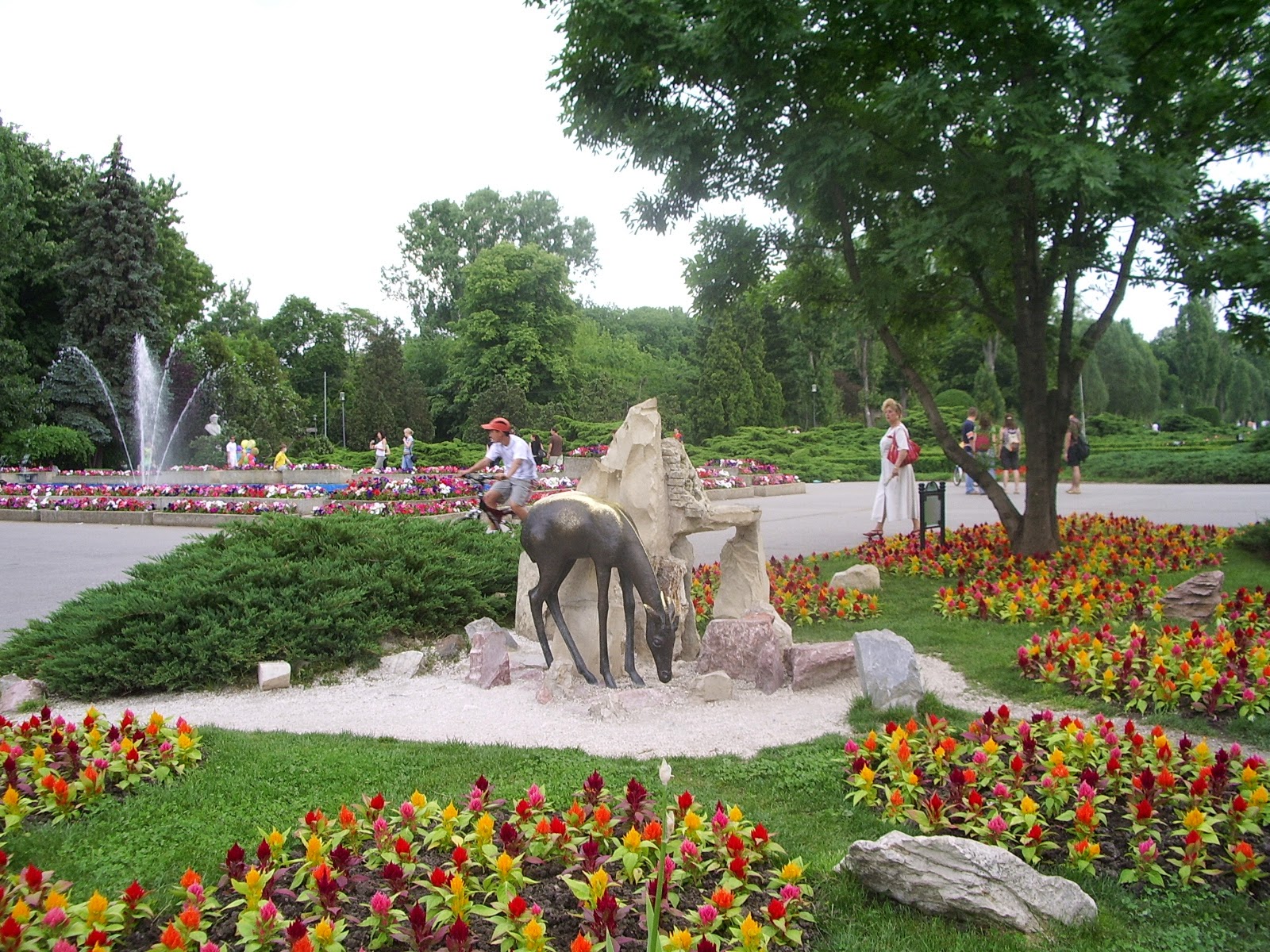 Herăstrău Park  is a large park on the northern side of Bucharest, Romania, around Lake Herăstrău, one of the lakes formed by the Colentina River.

The park has an area of about 1.1 km², of which 0.7 km² is the lake. Initially, the area was full of marshes, but these were drained between 1930 and 1935, and the park was opened in 1936. The park is divided into two zones: a rustic or natural zone (the Village Museum), which is left more or less undisturbed, and a public/'active' domain with open areas for recreation activities. Small boats are allowed on the lake.

A number of buildings and are found within the Herăstrău Park. The most notable is the Dimitrie Gusti National Village Museum in Bucharest, an open-air museum showcasing traditional life of the Romanian peasant and having hundreds of houses from across Romania. 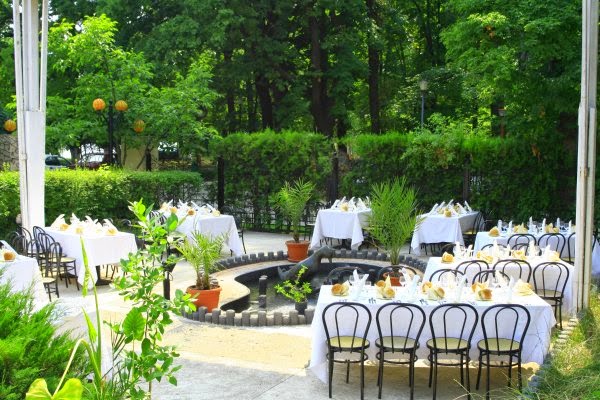 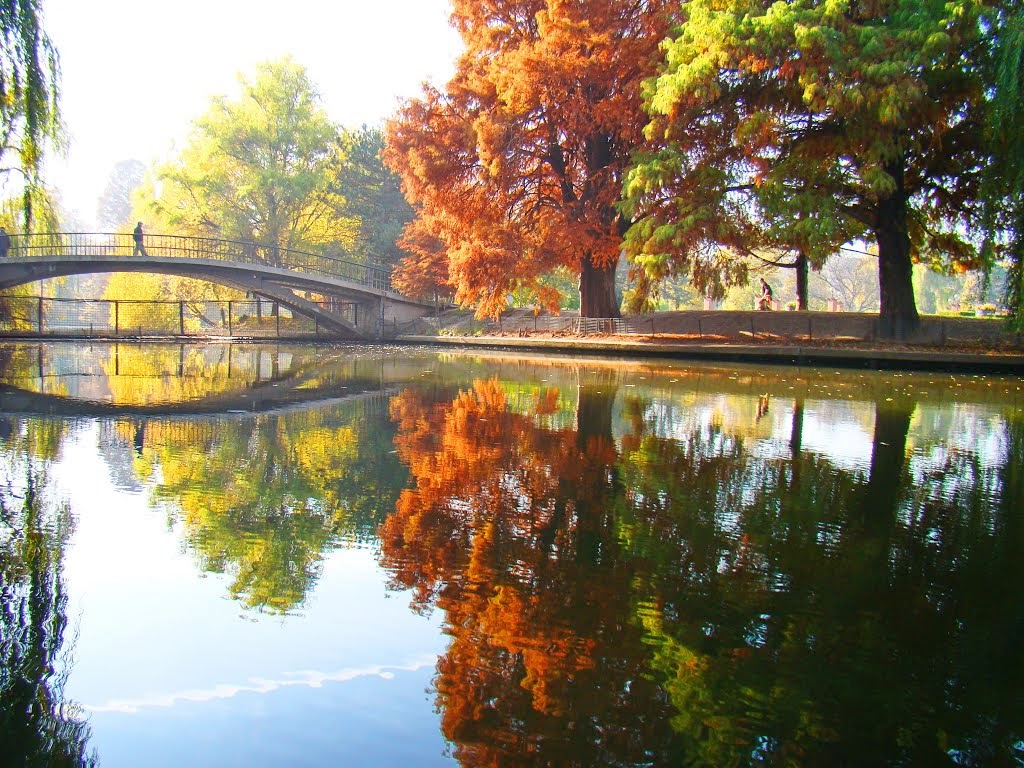 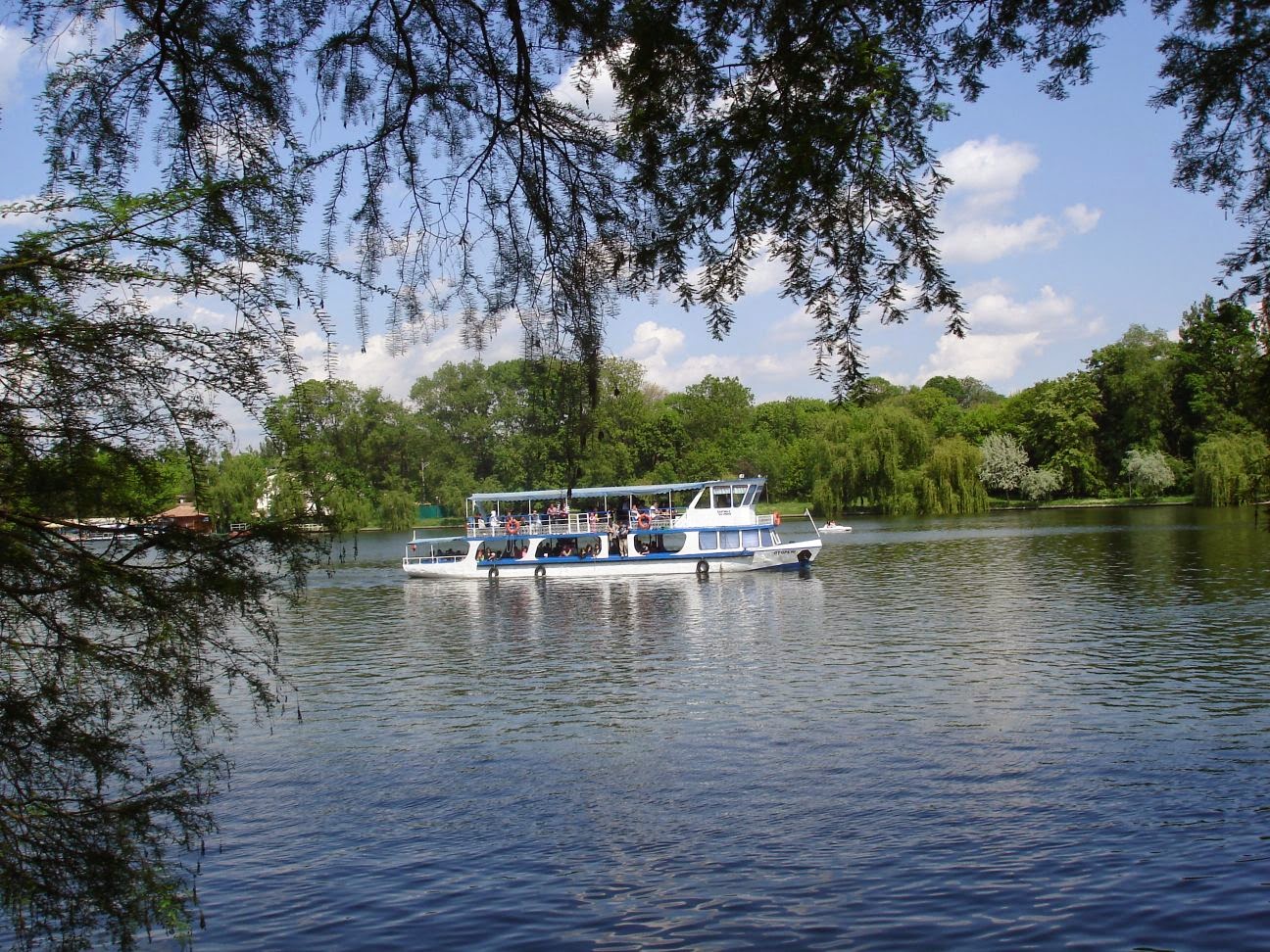 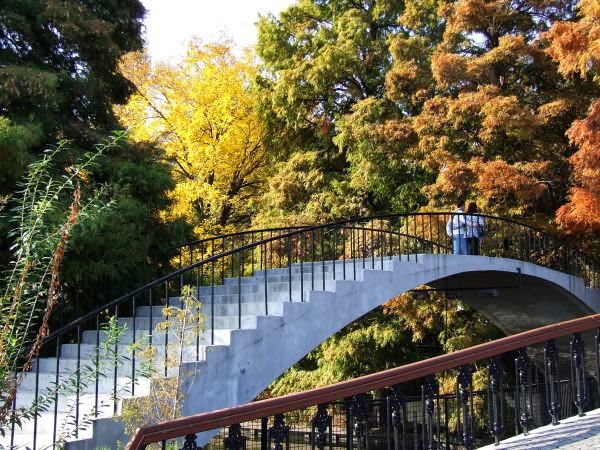