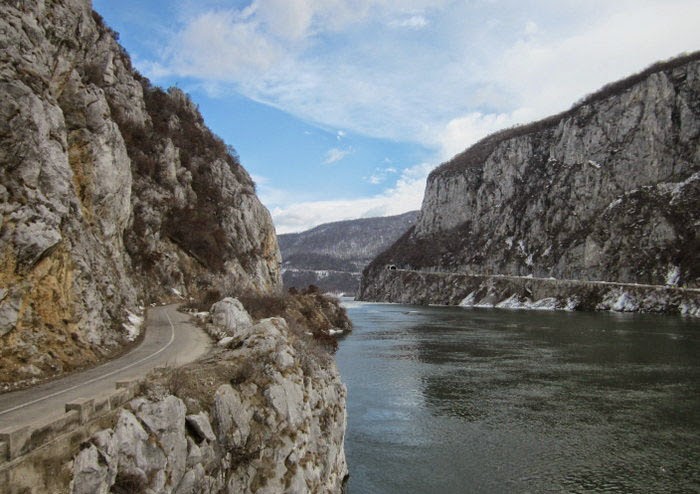 The main idea is that the Danube is a fascinating river. Wherever you see her, you found her amazing! But here, in Romania, she is even beautiful than anywhere else. 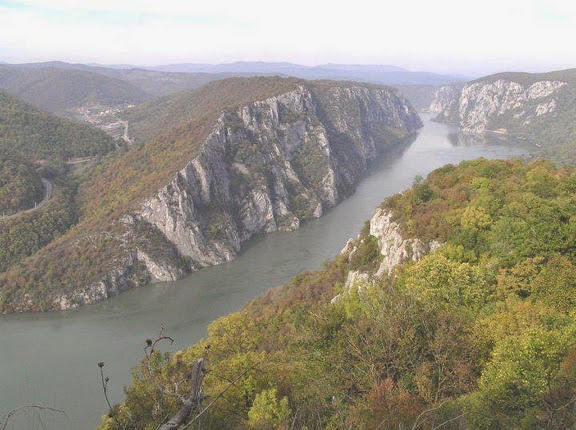 The Danube  is the European Union's longest river, located in Central and Eastern Europe.

Classified as an international waterway, it originates in the town of Donaueschingen—which is in the Black Forest of Germany 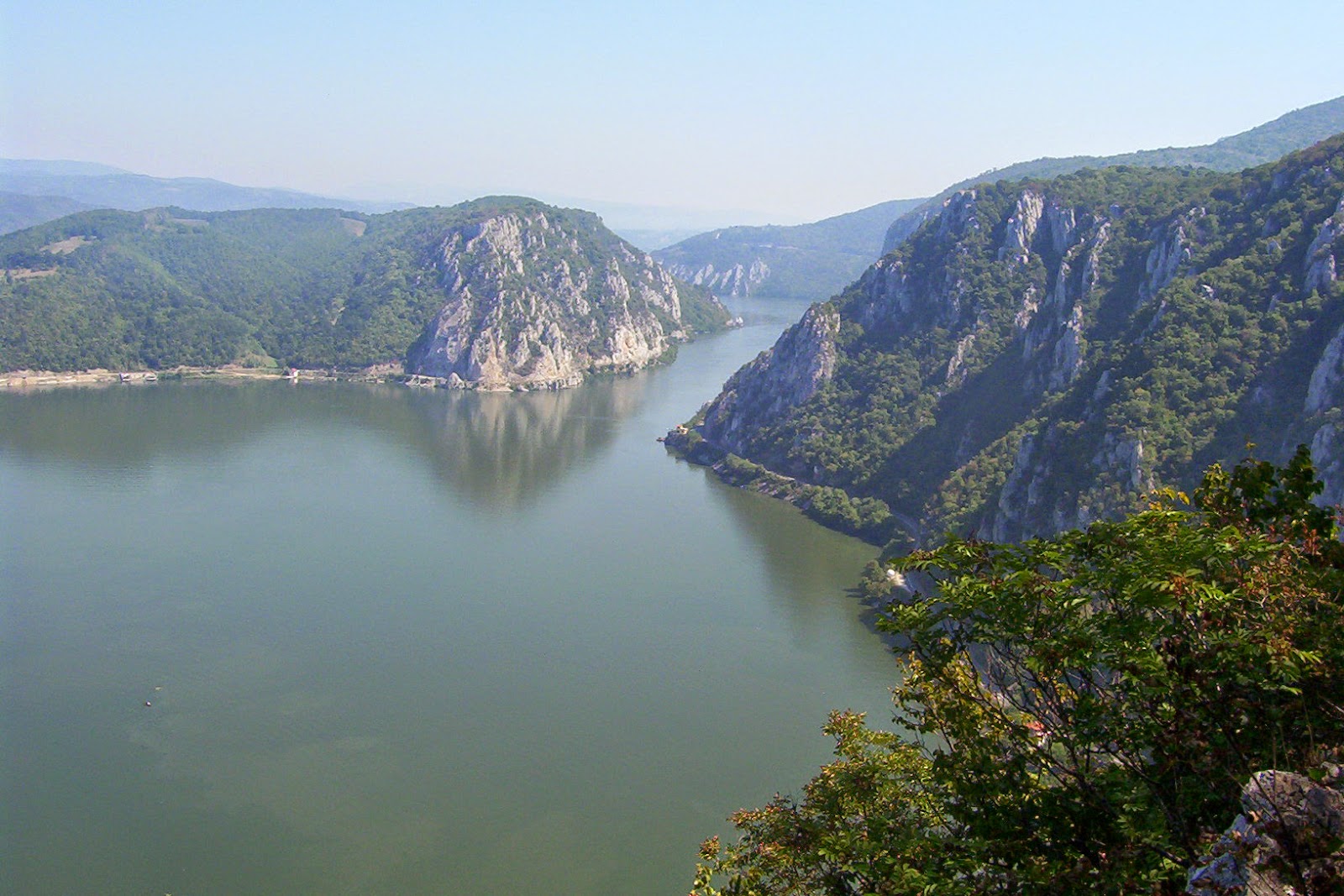 The Danube then flows southeast for 1,914 km (1,189 mi), passing through four capital cities before emptying into the Black Sea via the Danube Delta in Romania 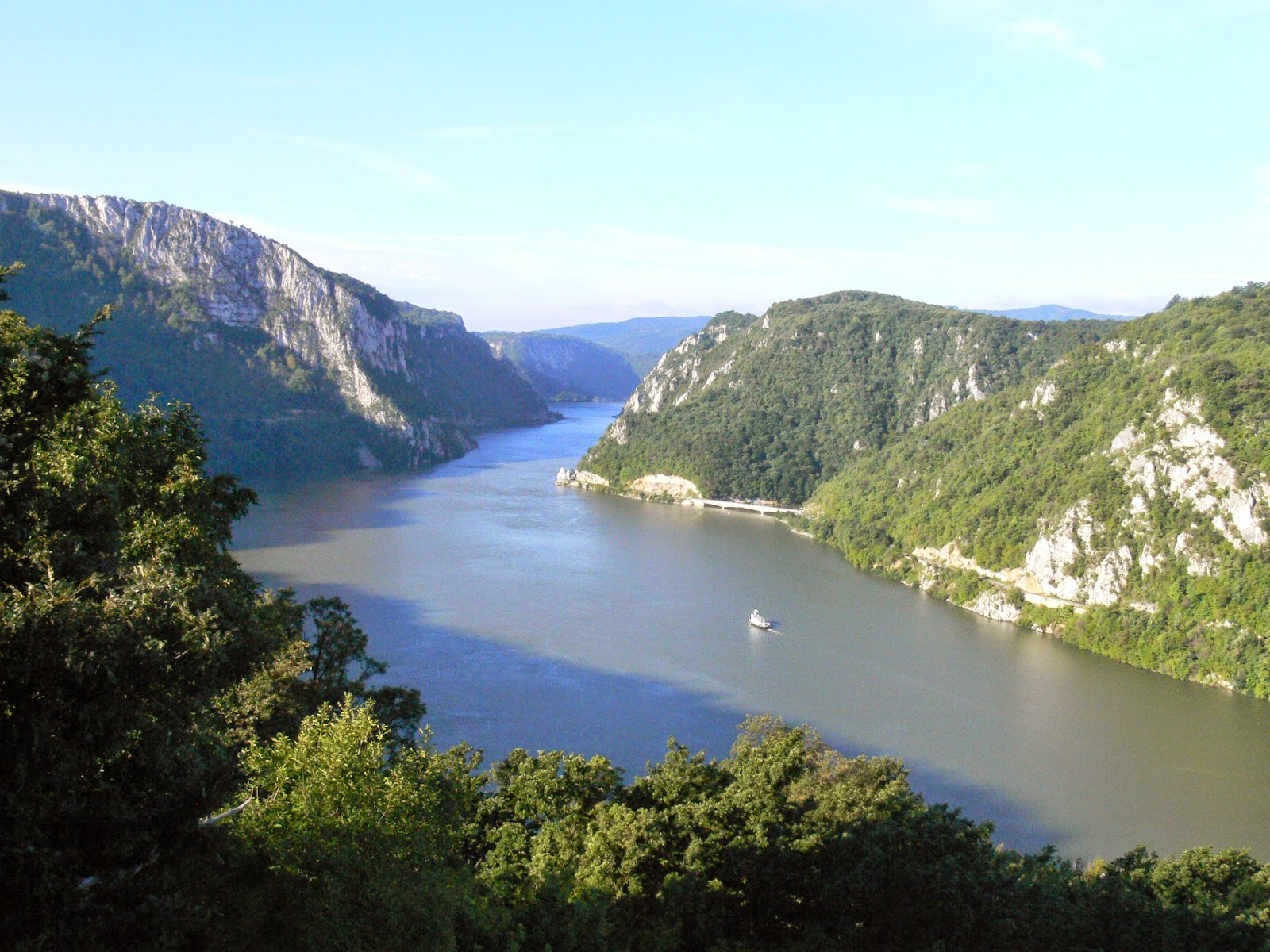 The Danube's watershed extends into many other countries. Many Danubian tributaries are important rivers in their own right, navigable by barges and other shallow-draught boats. From its source to its outlet into the Black Sea, its main tributaries are. 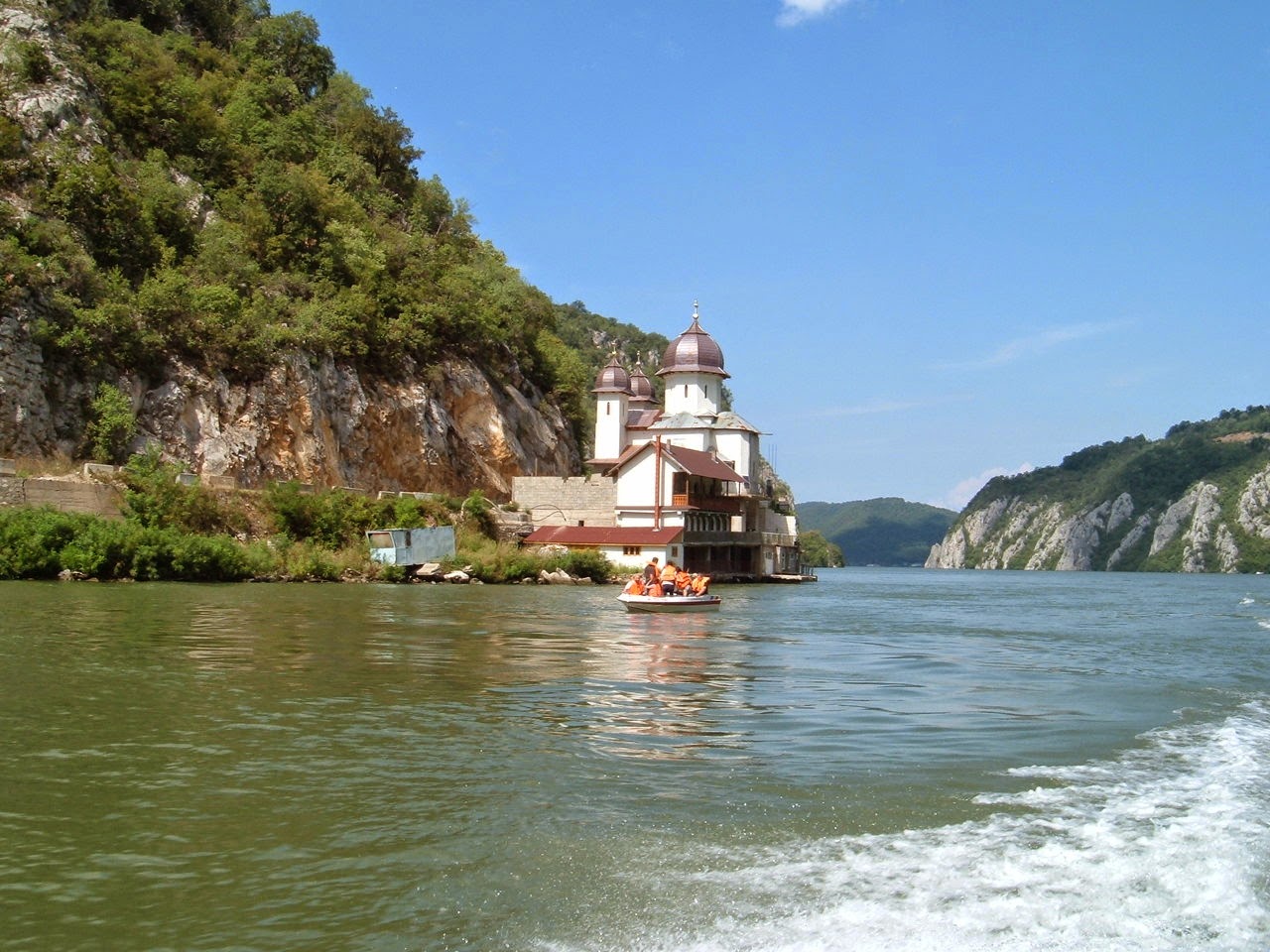 Once a long-standing frontier of the Roman Empire, the river passes through or touches the borders of ten countries: Romania (29.0% of basin area), 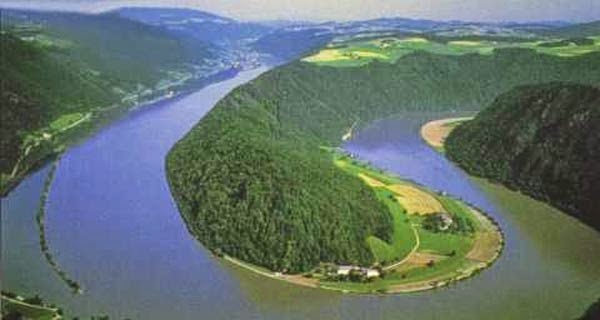 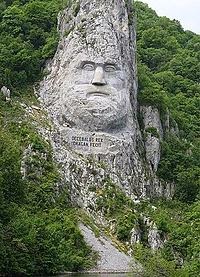 The rock sculpture of Decebalus is a 40-m high carving in rock of the face of Decebalus, the last king of Dacia, who fought against the Roman emperors Domitian and Trajan to preserve the independence of his country, which corresponded to modern Romania. The sculpture was made between 1994 and 2004, on a rocky outcrop on the river Danube, at the Iron Gates, which form the border between Romania and Serbia. It is located near the city of Orşova in Romania.