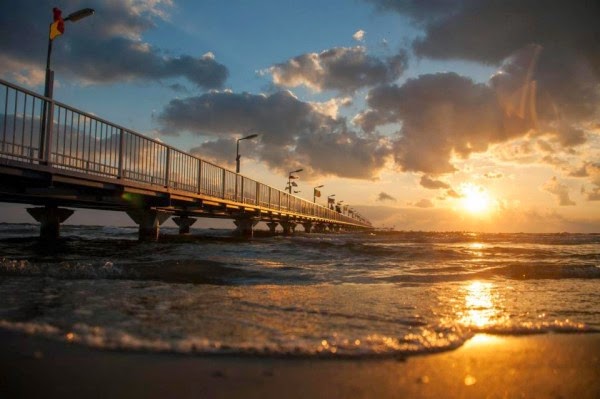 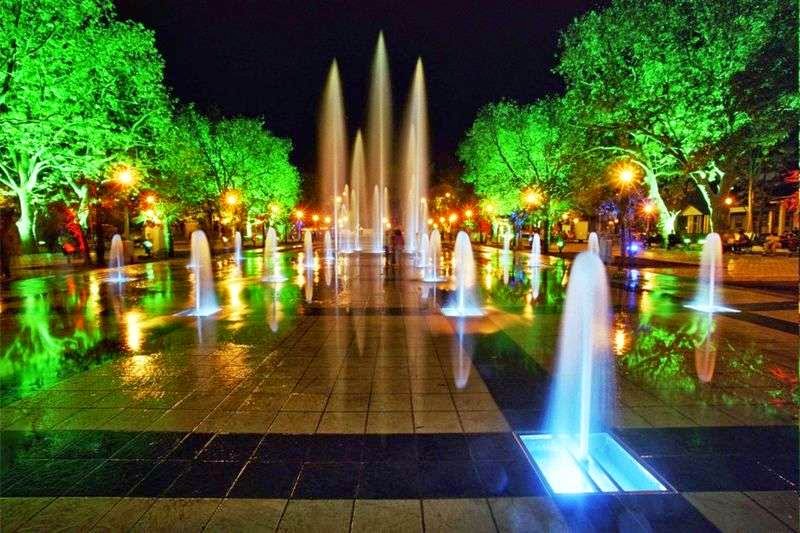 Mamaia is a resort on the Romanian Black Sea shore and a district of Constanța. Considered to be Romania's most popular resort , Mamaia is situated immediately north-east of Constanţa's city center. It has almost no full-time residents, being populated mostly during the summer.

Mamaia lies on a strip of land 8 km (5.0 mi) in length and only 300 m (328 yards) in width, between the Black Sea and Lake Siutghiol.The beach season is at its best between mid June and early September, when average daytime temperatures range between 25 to 30 degrees Celsius (78 to 86 degrees Fahrenheit). The water stays warm until mid autumn.Hotels range from mid-end to exclusive 4 and 5 stars hotels and private clubs. There are also camping sites in the north.The 11th reunion of the Central European heads of state took place in Mamaia on May 27–May 28, 2004. 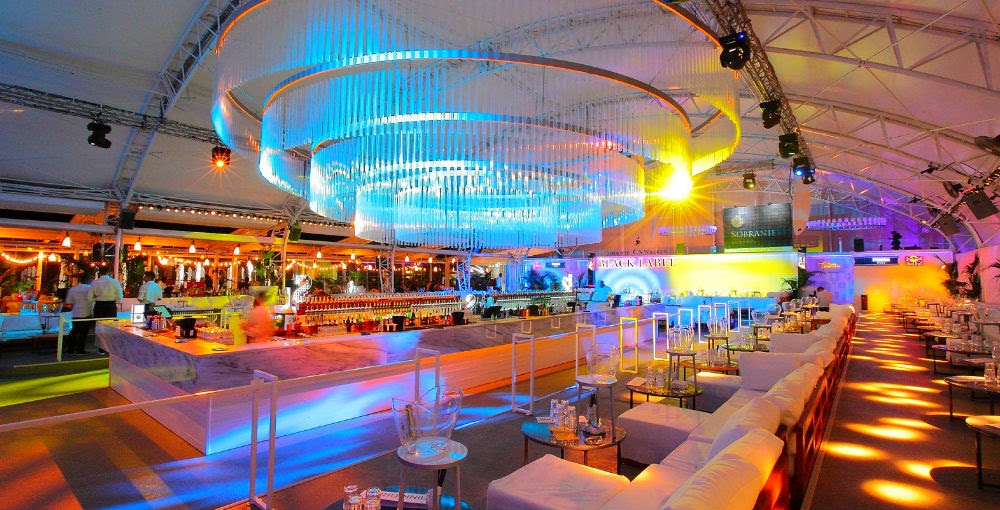 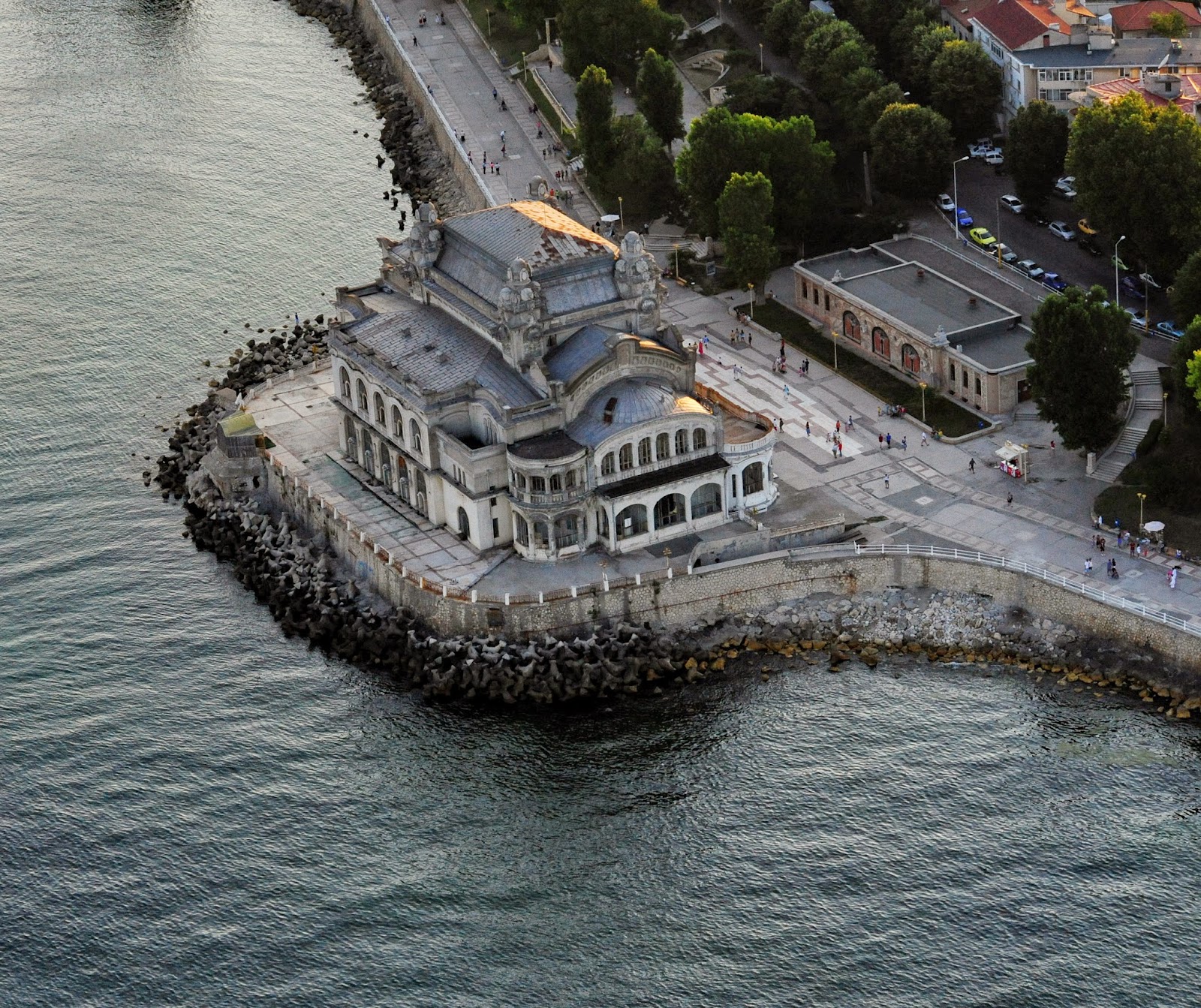 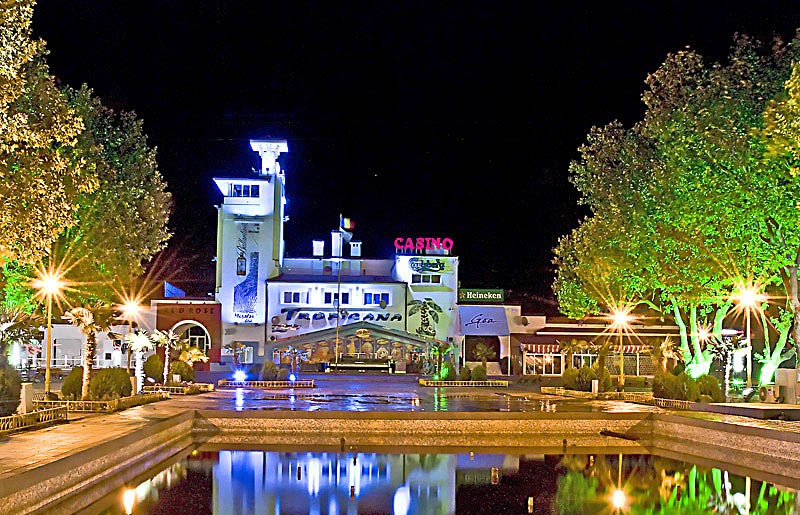